How can I grow a kid’s garden? I told my students that they needed to grow a kid’s garden with a team of elementary students. They would put together the plans and lead a group of eager kids on a gardening adventure! There was a lot of excitement and a lot of uncertainty in their eyes as they thought about how they would tackle the assignment. 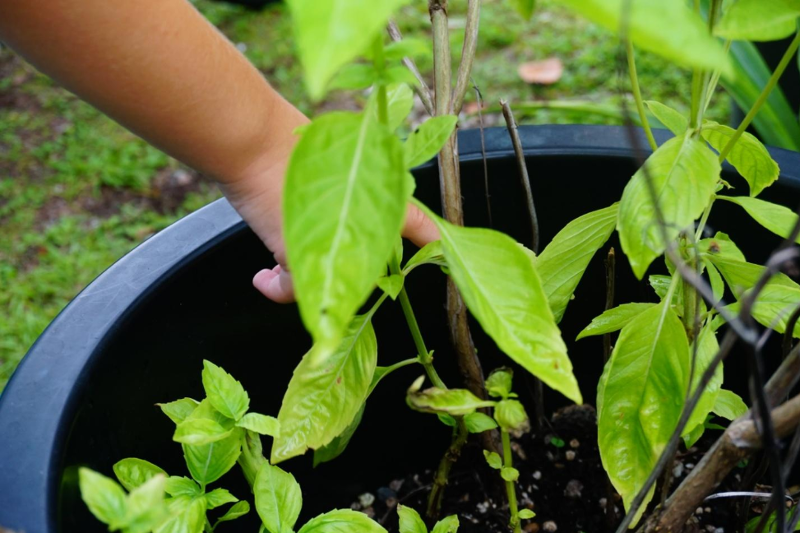 I learned a lot about planting a kid’s garden over the course of the year as I observed my students and the elementary kids garden together! Getting kids interested in gardening requires understanding a few basic principles that I am excited to share following our project. 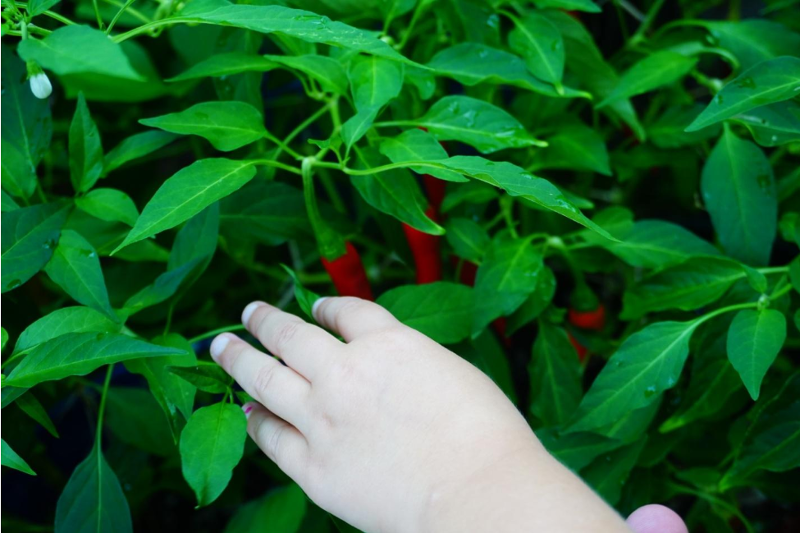 It became clear quickly that gardening with this age group was something that was done together. The groups who had the most success made it a partnership between themselves and the elementary kids. I learned that this is something you do together.

We also learned that half of the kids’ engagement came from the ninth graders excitement and half came from their own interest in the project. Younger kids drew most of their interest in gardening off of the older kids. Not as true at this age.

There were many successful gardens and a few gardens that turned into piles of weeds by the end of the year. As you look at growing a kids’ garden yourself, I hope you can take advantage of what we learned!

1.  A decent balance of play and work.

Upper elementary students need it to be fun, but they are also quite willing to put in some work to accomplish something important. Ninth graders that treated gardening like the most important assignment they had ever received in biology class had elementary partners that were only engaged when the older kids pressured them. This was especially true by the end of the year. Other ninth graders modeled a gardening approach that involved only play. They laughed at the weeds and dismissed the plants that dried up due to lack of care. Those kids played each week we got together, but their gardens fell apart (as did their interest in the project). 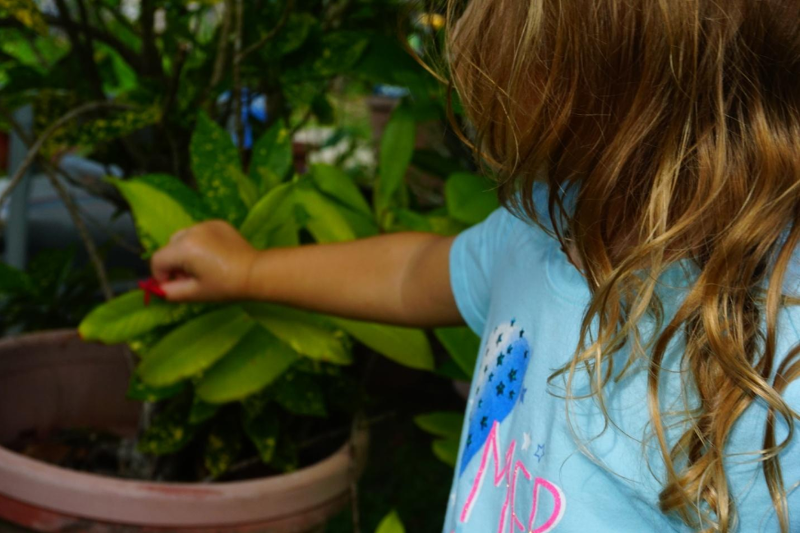 With our younger helpers, the tools were toys. Using them in that manner brought on the most engagement. However, older kids didn’t look at a spade or a rake with nearly the same level of adventure or inquisitiveness. The groups whose gardens really thrived were those who used the tools to keep themselves and their areas clean. Two of my ninth grade groups described the tools in this way and used them to keep themselves clean. It was so interesting to see the elementary students buy in to this idea. They did not seem to mind digging a hole with a shovel when they knew that was a far better way than using their hands. However, when they were just asked to dig a hole with a shovel they saw the shovel as device of labor instead of a device of cleanliness and efficiency. Even groups who talked about the usefulness of the tools saw less from their elementary counterparts in terms of use of tools than those who introduced them as something that kept the site and themselves clean.

The garden is a special place. When the plants were piled on top of each other, with each square inch full, the kids saw a mess instead of a special place. The gardens that allowed some space for movement and exploration saw kids more interested in maintaining the garden. I came to believe that adding some space in the kids’ garden helps create a more inviting spot for kids this age. Younger kids need space to play and explore. Kids this age need space to increase order and make it feel more special. 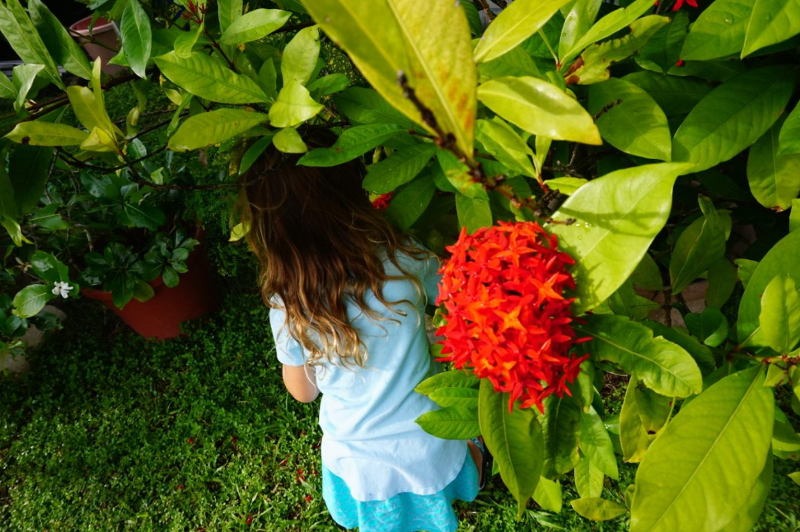 4.  A few flowers that bloom, a few that are always blooming.

When we would ask the elementary kids what they wanted to grow, they would always say flowers. A few of the groups took that and planted flowers that would bloom at certain times and only for a short while. These aren’t flowers to elementary kids. The best gardens had some annuals that were blooming all summer long and had some larger flowers that the kids watched with anticipation. This way, there is something to see every week and something to look forward to.

As we worked with the kids, we realized that it was very important to make the right choices when it came to selecting plants for the kids’ gardens. At the beginning, all plants are pretty equal. However, having the right plants in the kids’ garden maintains their interest and acted as a multiplier for the next year. Here is what we learned: 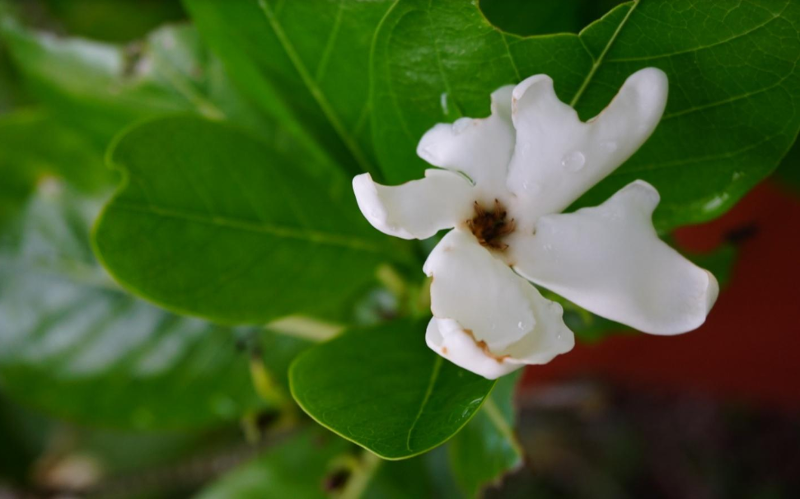 Kids love to grow things they can eat. They really love growing things they like to eat. The gardens that grew watermelon had excited kids and kids that became more excited as the watermelons ripened. Kids that grew tomatoes were excited, but it waned since they did not want to pick and eat a tomato. Growing food was great, but they had to want to eat it.

A garden that grew things used for cooking intrigued the kids. The benefits of this comes through quality time spent with the ingredients grown. A parent of one of the elementary kids contacted me thankful for a really pleasant evening with their fourth grader spent making bruschetta.

“My child had no clue what brushetta was, but they were so excited to cook with the basil they had grown at school. We had the best time cooking together and she was so happy to eat a food she had never tried before. I don’t think she would have ever tried that if it had not been made with something she had grown herself! Thank you for thinking to have my child grow something they could bring home and cook with!” 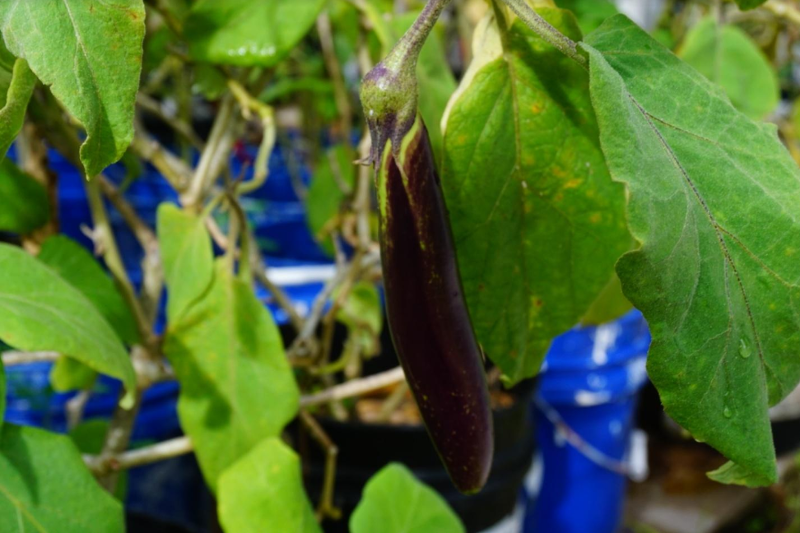 6.  Grow something you can arrange in a bouquet and smell.

The little ones wanted to smell everything in our gardens. Kids who were a bit older really got into the idea of growing flowers they could arrange in a bouquet. This added a whole layer to the idea of growing flowers. The increased complexity made kids engage in growing flowers even more. When selecting your flowers, this will also help your child be a part of the decisions and provides context. “What do you think we could put into a bouquet?” Then, as the flowers grow, you can compare them to each other and talk about the bouquet you will make. 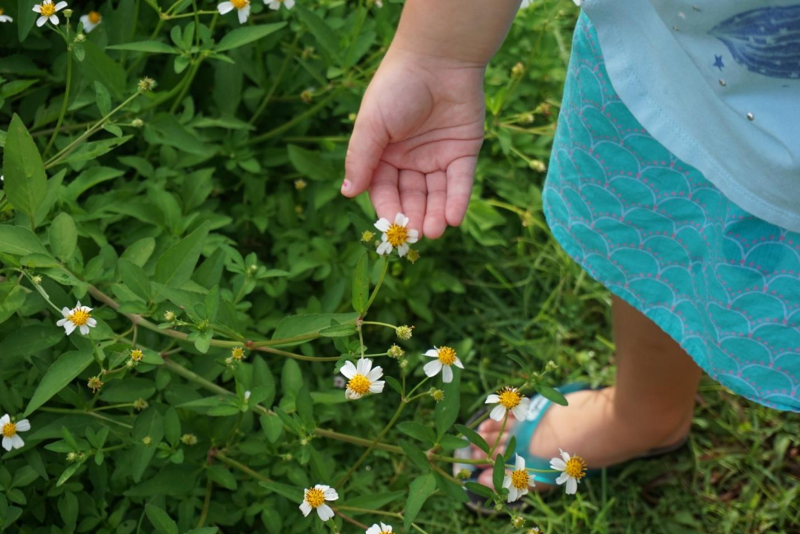 7.  Grow something you can give.

I believe that this is an important part of any kids’ garden. If kids know that some aspect of what they are doing will be used to make another person happy, then they get excited. Upper elementary age kids were very thoughtful about who they wanted to give a gift to and what they wanted to give. One fifth grader told me that he looks forward to our weekly gardening times so he can check on the lavender he plans to give his grandma. Very cool kid and I wish I could have been there when he presented her with the gift of his garden!

I have heard some great ideas when it comes to adding something fun to a kid’s garden. One family arranged some chair around their garden so they could have a special place they read through a book together over the summer. The dad told me that their child would ask to go read their garden book every day! 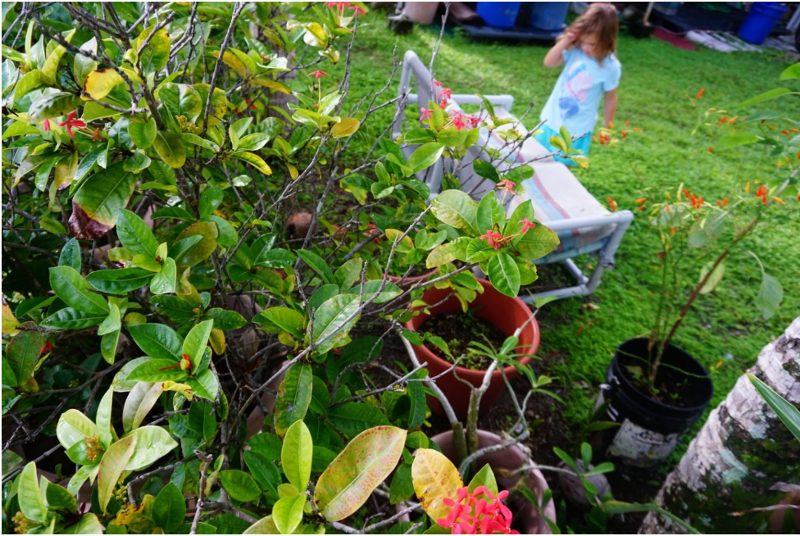 Adding birdhouses provides another level of interaction with nature and kids like seeing the birds. Keeping it stocked with bird food is another way to increase the play/work balance, because it is a responsibility to keep the bird feeder full, but it feels more like to play to watch the birds come in. 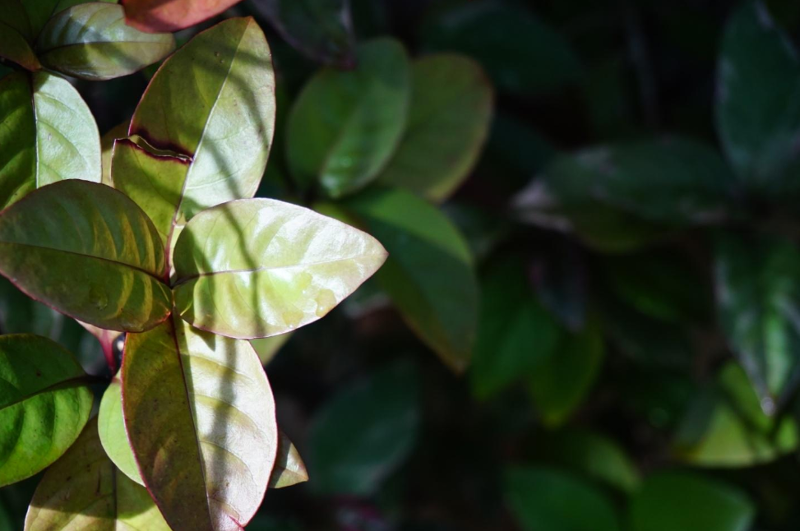 Gardening can be a great way to connect with your child. It can be fun, exciting, and create some great memories. I hope the lessons we learned working with some upper elementary age students can help you create the best experience possible for your own child as you grow a kid’s garden of your own.

Here is a summary of the article.