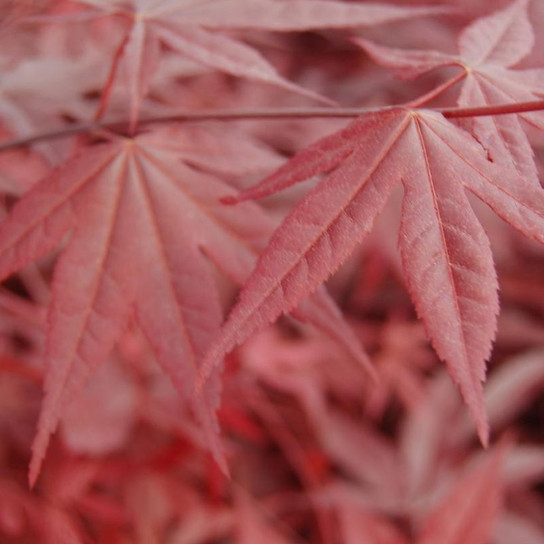 Japanese Maples are popular and widely grown for their intense foliage color. Perhaps one of the best examples for a smaller garden has to be the Emperor I® Japanese Maple. Botanically known as Acer palmatum Emperor I®, this small tree produces the most stunning foliage in shades of red and purple. Growing to approximately 20-25 feet tall and wide, this superb Japanese Maple comes into leaf slightly later than some other varieties, making it less susceptible to frosts.

The Acer palmatum Emperor I® puts on new growth quickly and forms an attractive upright habit. As their name suggests, Japanese Maples originate from Asia and due to their ornamental characteristics, tend to be grown as specimen trees. Due to its relatively small size, the Acer palmatum Emperor I® is often grown where it can be seen and appreciated.

To get the most from its colorful foliage, the Acer palmatum Emperor I® is best planted in full sun or partial shade. Ideally grown in fertile, moist and free-draining soil, it can tolerate most soils apart from those that are highly alkaline. After planting, frequent watering is necessary for its first season or two and during any future hot and dry spells. A yearly mulch of organic matter can help conserve moisture. Due to its vigorous growth and final size, care must be taken when siting this tree so as not to interfere with any overhead lines or structures.

Regular pruning is not generally necessary. However, if any dead, diseased or crossing branches are identified, they can be pruned back in winter when the tree is dormant and leafless.

If given the right conditions, the Acer palmatum Emperor I® can grow to 25 feet tall by 25 feet wide. Widely grown as a specimen tree, it is often given pride of place and grown alone so its beauty can be appreciated from all sides. If underplanting, low-growing perennials and small evergreen shrubs can produce a pleasing effect without drawing away attention from the star of the show. 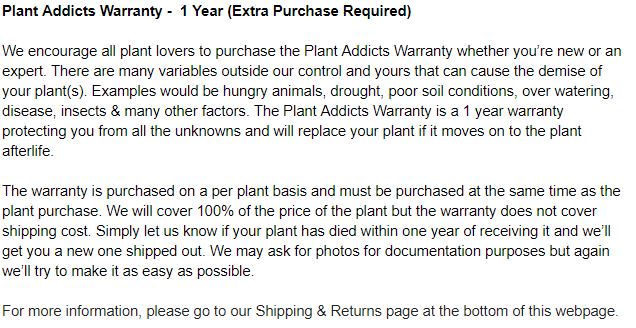