Annual geraniums, more accurately known as pelargoniums, are long-flowering, beautiful plants that come in many varieties. These plants are fairly easy to grow and fortunately, not appealing to deer and most other garden pests. Deer would much rather dine on your hostas, strawberries, and tulips. Of course, if a deer is hungry enough, any plant can land on its menu, including pelargoniums. The temptation will depend on the scarcity of food, which increases during the colder months, from October to February. 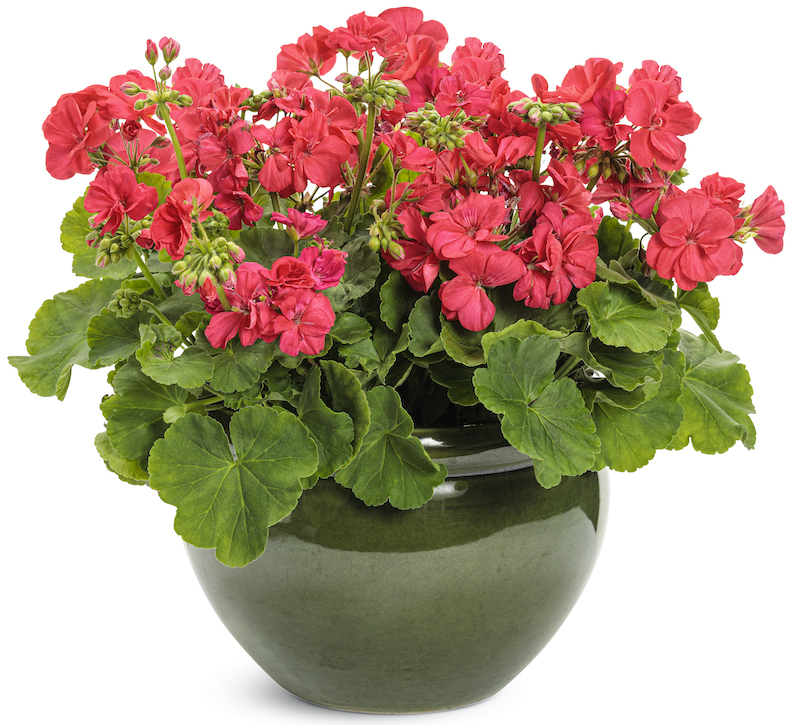 According to Rutgers University, pelargoniums are rated as occasionally damaged on their rating scale from Rarely Damaged to Frequently Severely Damaged. Deer are repelled by the bitter taste, pungent smell and fuzzy leaves of most pelargonium types. A more common pest for these plants is the geranium budworm, also known as the tobacco budworm. The geranium budworm feeds on the buds and petals of geraniums, making the flowers look ragged and chewed. Geraniums are also susceptible to mites, aphids, sawflies and thrips.

True geraniums, commonly known as hardy cranesbill, are a completely different flowering plant. Unlike pelargoniums, this perennial is frost hardy and forms spreading clumps. Most types of hardy cranesbill, including Geranium macrorrhizum, are not appetizing to deer due to their fragrance and leaf texture. However, Geranium endressii is frequently grazed by deer and should be carefully sited if deer are prevalent in your neighborhood.

Keep in mind, even plants considered deer resistant, like Geranium macrorrhizum, are not "deer proof" and can be nibbled under the right circumstances. The trick is to make your garden as unappealing to deer as possible. 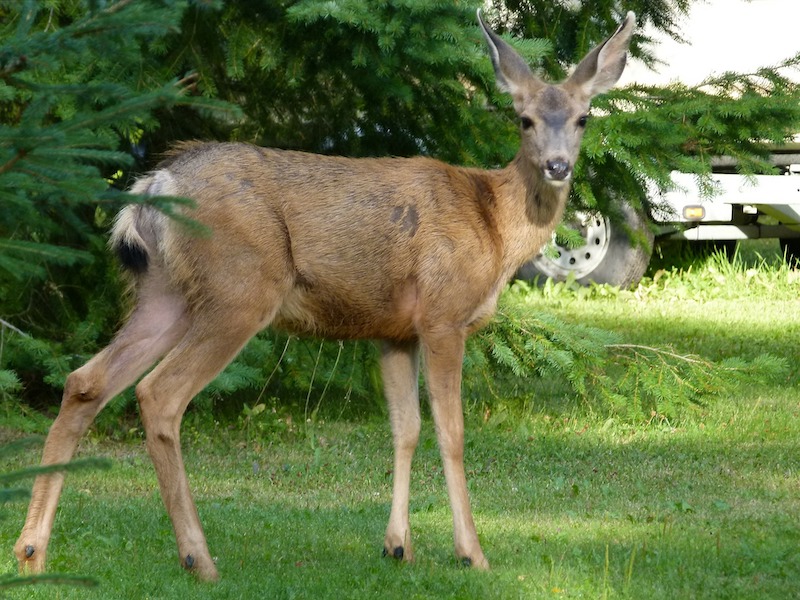 Keeping Deer Away From Geraniums

If deer are plaguing your geraniums, you have several options for keeping them at bay. Consider installing a fence to obstruct the deers’ view of your garden. The fence should ideally be 8 ft tall, as they can jump 6 ft fairly easily. Electric fencing is another effective method for deterring deer if your local ordinances allow it. Be sure the voltage is high enough (>4,000 volts) to repel the deer.

A safer method might be to install a motion-activated sprinkler that will spray deer that meander too close to your plants. Several deer repellents are commercially available including Deer Out and Bobbex, or you can make your own using eggs, garlic, hotsauce, or soap. If you have a dog, let it hang out in the garden, and try spreading the dog’s fur or even human hair around the perimeter.

To protect your geraniums, you can surround them with deer-resistant flowers, including daffodils and foxglove, which are toxic to deer. Deer also don’t like the texture of lamb’s ear, nor the scent of sage, basil, mint, and lavender. If you are growing your geraniums in pots, try placing them high enough out the deer’s reach. Hanging pots are particularly good choices for growing annual geraniums, both for aesthetic and practical reasons. 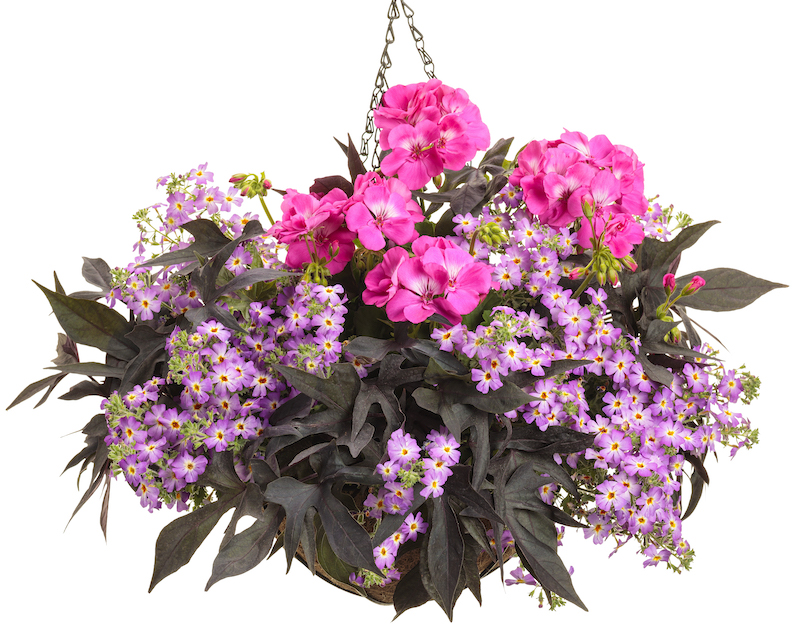 Will Geraniums Come Back After Deer Eat Them?

Both annual and perennial geraniums will likely come back from damage caused by deer. Pelargoniums can withstand severe trimming and in fact benefit from regular deadheading and pruning. Once you notice the damage, try to keep the plant out of the deer’s reach as it regrows. It should reward you with plenty of new blooms and fresh foliage after a few weeks. You can apply a slow-release fertilizer to encourage new growth.

Perennial geraniums are also not likely to succumb to deer damage. They are fast growers and should recover quickly from light grazing. Try using a cage or wire fencing to protect the plant as it regrows. If given a chance, the plant may rebloom in mid to late summer.