Elderberries, in the genus Sambucus, are large bushes or shrubs native to the U.S. and Europe. The two most common species are S. nigra (European elderberry), hardy to zones 2-8, growing up an impressive 20 feet tall and S. canadensis (American elderberry), happy in zones 3-8, averaging about 10-12 feet tall. Note the red berries of less common S. racemosa (red elderberry) are poisonous, and the black berries can cause stomach upset if consumed raw.  Elderberries’ chief appeal are the tart blue-black fruits, which are delicious cooked with sugar in syrups, jams, cordials, and even wine. They are used medicinally for immune support. The lovely eight-inch white lacecap flowers preceding the fruit can be used in fritters or fermented. The American species and its cultivars are best for berry production. Newer cultivars of the European elderberry add gold, purple/black, or variegated foliage to the mix, making them real stars in the shrub border. They are very attractive to birds and pollinators. 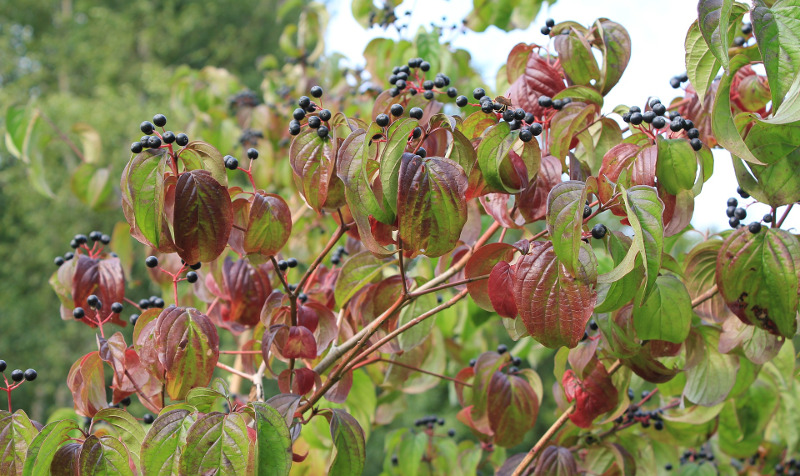 Choose a full sun location, with well-drained, moist, fertile soil with a pH between 5 and 6.5. For best berry production choose two varieties of American Elderberry (Sambucus canadensis). Allow 6-8 feet between plants. Incorporate manure and/or compost, but no other fertilizers the first year. Incorporate manure or compost before planting. Plant 2 inches deeper than grown in the nursery pot. Mulch and water well.

Because elderberries are shallow rooted, it’s important to keep them especially well watered the first year or two to establish. Elderberry plants need approximately 1 inch of water each week, from bloom time to the end of harvest. If you are not getting enough rainfall, plants should be irrigated for optimum plant growth and fruit production, even after harvest. They do not tolerate dry spells easily. 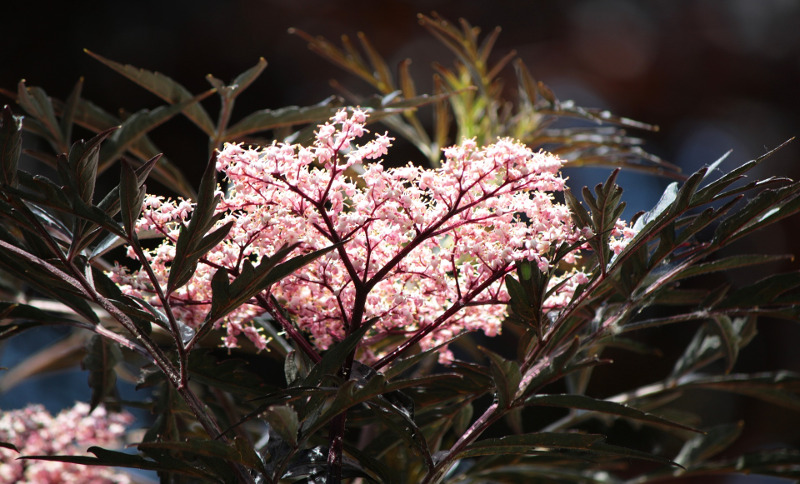 Fertilize each year in early spring.  In their first two years, young elderberry plants appreciate 3 to 4 tablespoons of a high-nitrogen fertilizer. Depending on the plant’s growth, older plants can use 1 to 2 cups – however it’s easy to overdo. Use your judgement.  If your shrub is pumping out consistent new growth and canes, reduce the nitrogen by half or eliminate it altogether. If plants appear healthy but growth is slow, apply the recommended amount. If growth appears poor, increase nitrogen application by half.

Elderberries need little to no pruning in their first two years. After that, prune yearly in early spring.

Caring For Elderberries in Pots

First, choose a variety that stays under five feet tall so it will be happy in a container long-term.
Plant with high-quality potting mix and organic matter like compost in a container with excellent drainage. Use a balanced slow-release fertilizer in spring unless it is under two years old, in which case it may appreciate extra nitrogen (see “Fertilizing”). Consistent pruning is needed, especially removing three-year-old canes, to help keep the plant in a pot. 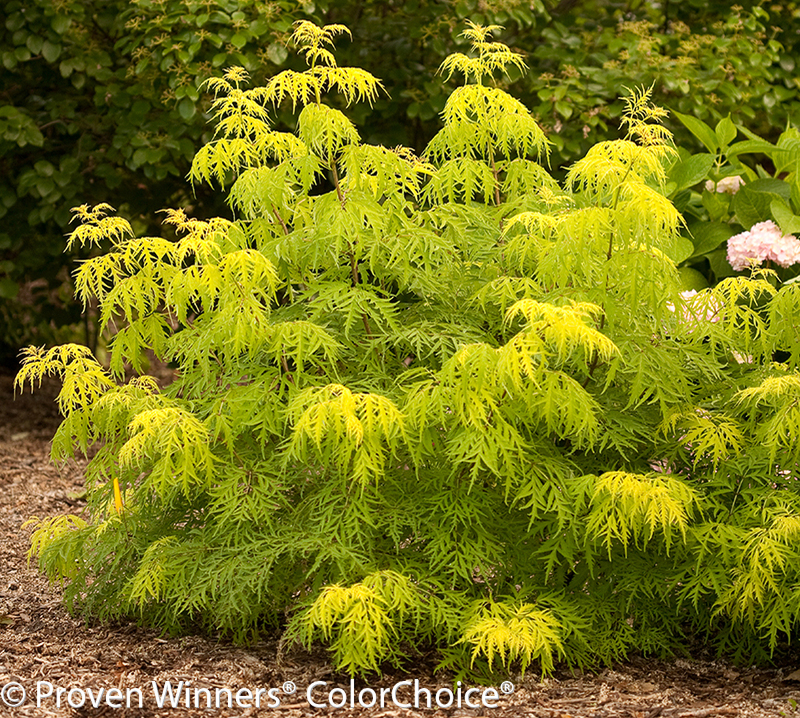 Elderberries don’t need much in the way of winter care. In autumn, clean up fallen foliage and mulch well, compost if desired. If rabbits are common in your area, consider installing a temporary hardware cloth cage in late November buried in the soil with the branches tied together inside. Remove in mid-April. 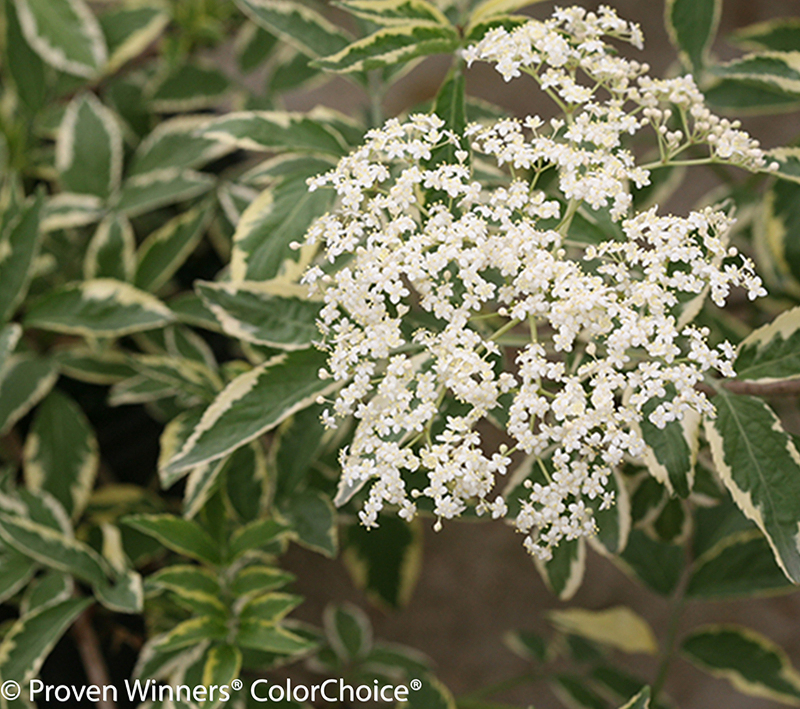 Sambucus nigra, elderberry, should not be planted in the Midwest as the conditions there are optimal and it has been found to be potentially invasive.

Browning leaves on elderberry can be indicative of a major issue that must be dealt with, for the plant to survive. Brown leaves likely mean an infestation of long-horned borers or a fungal disease in the soil, called verticillium.

What Is The Growth Rate For Elderberry?

Elderberry bushes have a moderately fast growth rate and can grow to between 6 and 12 feet, within the first few years after planting.

Elderberry generally needs a good, slow, deep watering once a week during the first year, and are generally thought of as drought-tolerant after their roots are mature and well established, around year 3.

How Many Elderberries Do I Need For Pollination?

You'll need at least two elderberry bushes of the same species for cross-pollination, this will help increase berry production. They should be planted within 50 or 60 feet of each other.

Is Elderberry A Tree Or Bush?

Have a question about Elderberry Bush? Fill out the form below and we will try and get back to your question as soon as possible. We may even feature your question on this article to help other gardeners!