Bee balm (Monarda) is a flowering perennial plant in the mint family. Also known as horsemint, bergamot, and Oswego tea, its colorful leaves add beauty to any garden. Native to North America, bee balm is hardy in zones 3-9 and blooms from July to late summer. 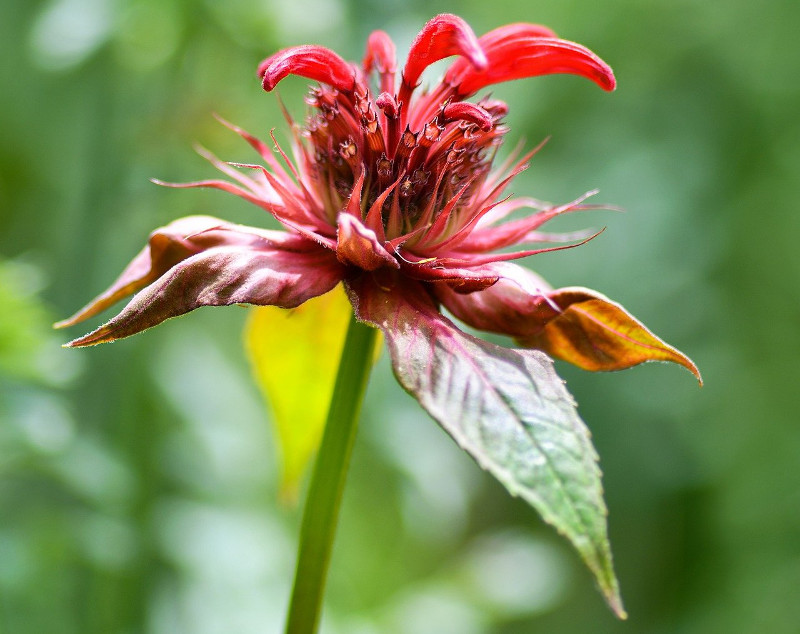 Bee balm’s attractive colors and minty orange scent is favorite for hummingbirds, bees and butterflies. It is also a tasty edible addition for people. All above ground parts of the plant are edible. The leaves and flowers can be eaten raw or cooked. Bee balm has a minty taste and a flavor similar to oregano. It also has a citrusy aroma. If you sip on Earl Grey tea, then bee balm tea will seem very familiar.

Bee balm flowers bloom from mid summer to late summer. For better flower production, it is best not to harvest the plant during the first year of planting. Beginning the second season of growth, harvest the flowers often to encourage more bloom production. It is best to pick the flowers when they are newly opened. Both the leaves and blooms can be eaten fresh or dried. Once picked, place small bundles of leaves and flowers in paper bags. Keep the bags in a dry, well ventilated area until they have completely dried out. Dried bee balm can be used for potpourri, tea, or substituted for oregano. Freshly picked flowers can be immediately used in many dishes. 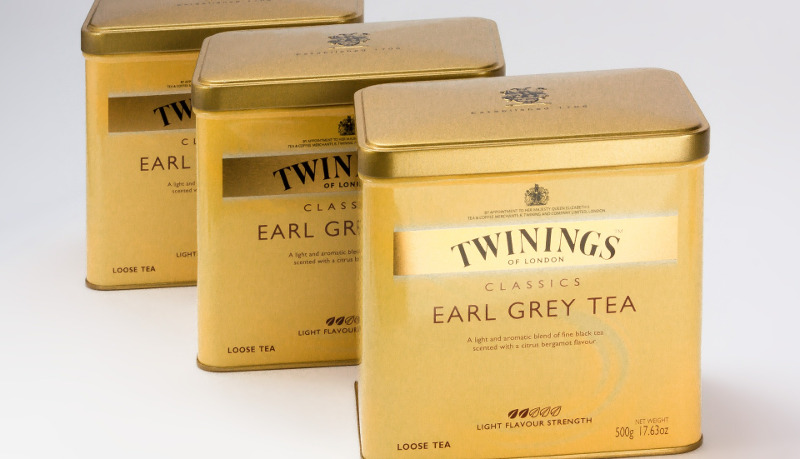 Eating and Cooking with Bee Balm

Bee balm can be eaten freshly picked or dried out. Often referred to as Oswego tea (from the Oswego Native Americans), historically, the Oswego people brewed tea from the leaves of the bee balm plant. The leaves will have a slightly stronger taste than the flowers. Dried bee balm leaves are often used as a spice in many food dishes, tasting similar to oregano or thyme. Fresh leaves can be used to add spice to beverages and salads. Bee balm is part of the mint family. The citrus minty flavor in the flowers will enhance salads, desserts, and teas.

In the past, bee balm was often used by Native Americans and European settlers in America as a beverage and for medicinal purposes. Today, bee balm is still used as an herbal remedy for a variety of ailments. As a member of the mint family, when bee balm is used in teas, it can help with digestive issues, bloating, sore throats, and nausea. Bee balm is a natural antiseptic and applied topically, can help with bee stings, rashes, and minor wounds. Its minty citrus scent is a favorite for aromatherapy. 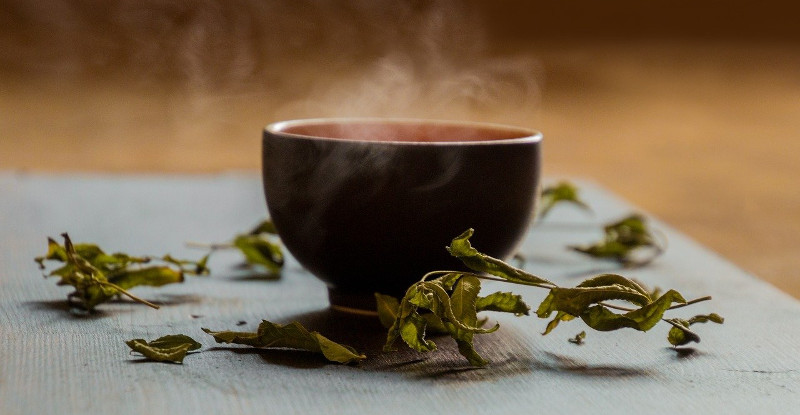 Are Bee Balm Poisonous to Dogs and Cats?

Short answer - Bee balm is edible for humans and is considered safe for dogs, cats, and other animals to ingest. Click the link above to read more about this plant.