Larkspur may seem entirely defenseless against pests like slugs, snails, and aphids, but the good news is that deer rarely are attracted to browse on this highly ornamental plant. Deer will pass them up if they are planted in the garden with much more favored perennials such as Hostas, Daylilies, or perennial Geraniums. Both annual varieties of Delphinium and the perennial cultivars are considered to be deer resistant and are rarely browsed enough to cause problems with either the plant's growth or the overall look of the garden scheme. 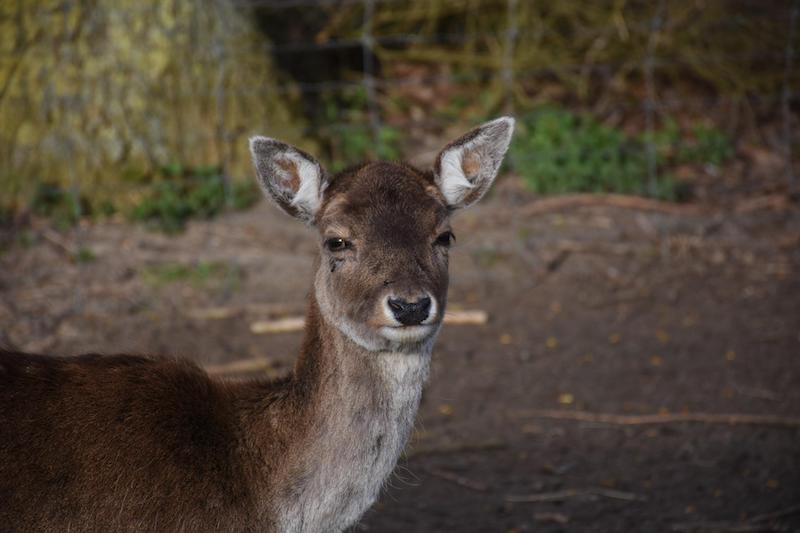 The only time that deer may choose to nibble on Larkspur is early on in the spring as the new growth emerges. New growth that looks like it has been chopped off in a ragged pattern is almost certainly deer damage. Any leaves that have ragged edges or asymmetrical holes are much more likely to be the result of snail or slug damage.

Keeping Deer Away From Larkspur

There are many different ways to protect plants from deer browsing. If you see the deer in your area making a snack of your Larkspur, the quickest solution is to temporarily cover the plant with bird netting or horticultural fabric. These floating covers will let the plant continue growing while making them less enjoyable to chew on. Creating temporary cages from hardware cloth and metal stakes will also protect developing plants.

Repellents can work short-term. They need to be applied after rains and deer will get used to the smells over time. Changing formulations between sprays that give the plants a bitter taste and ones that have a strong sulfur base can work for a short period of time as well.  Sometimes growing the vulnerable plant near the house, patio, or deck is sufficient for deterring deer. 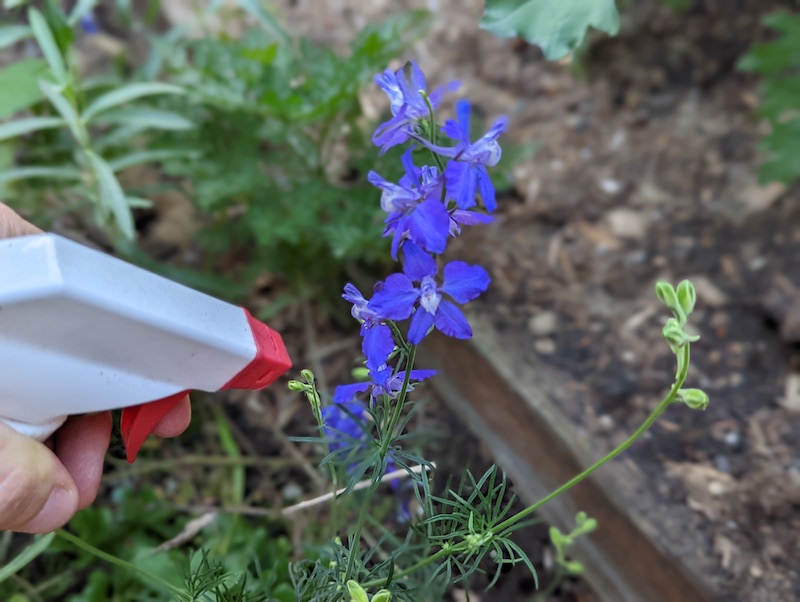 Will Larkspur Come Back After Deer Eat Them?

Larkspur are much tougher than their fluffy ornamental flowerheads suggest. The annuals propagate by setting seeds and the perennial types are herbaceous, meaning that they die back completely when they go dormant in the winter. The next season, fresh new growth appears. Even if Larkspur was to be eaten to the ground by deer, a mature plant would send out new shoots if it is early enough in the growing season, or it will send all of its energy into the root system to prepare for dormancy. Any damage caused by deer is easily pruned out to clean up the plant and make sure that it is not susceptible to disease or other pests. 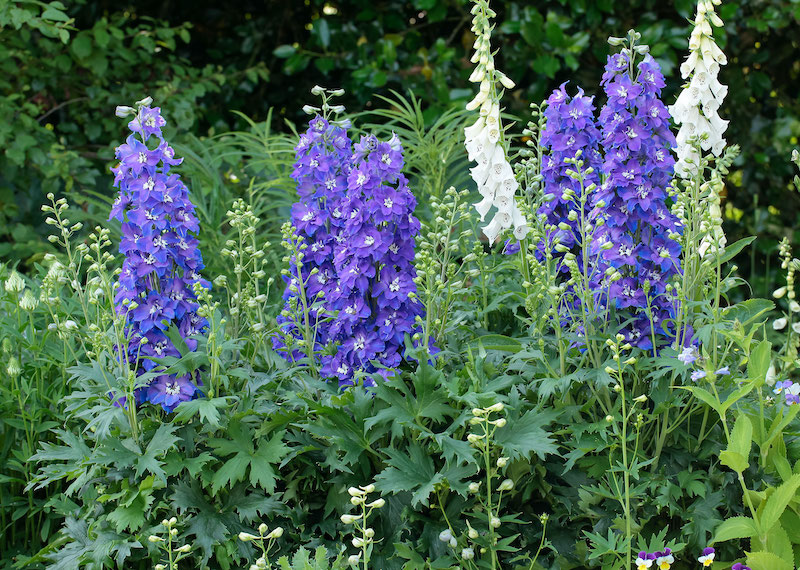