While at the Buffalo Walk in Buffalo, NY, we visited an incredibly creative garden by Jim Charlier. He had taken a lot of time and effort putting this garden together, that focuses on different plants and other things found in the series. Oh and he just happens to be one of the organizers for the amazing event, which is a great attraction for the city and had played a major role in the city's rebirth in the recent years.

We listed each object/plant that Jim created in his garden by alphabetical order for easy navigation. Hope you enjoy this as much as we did! 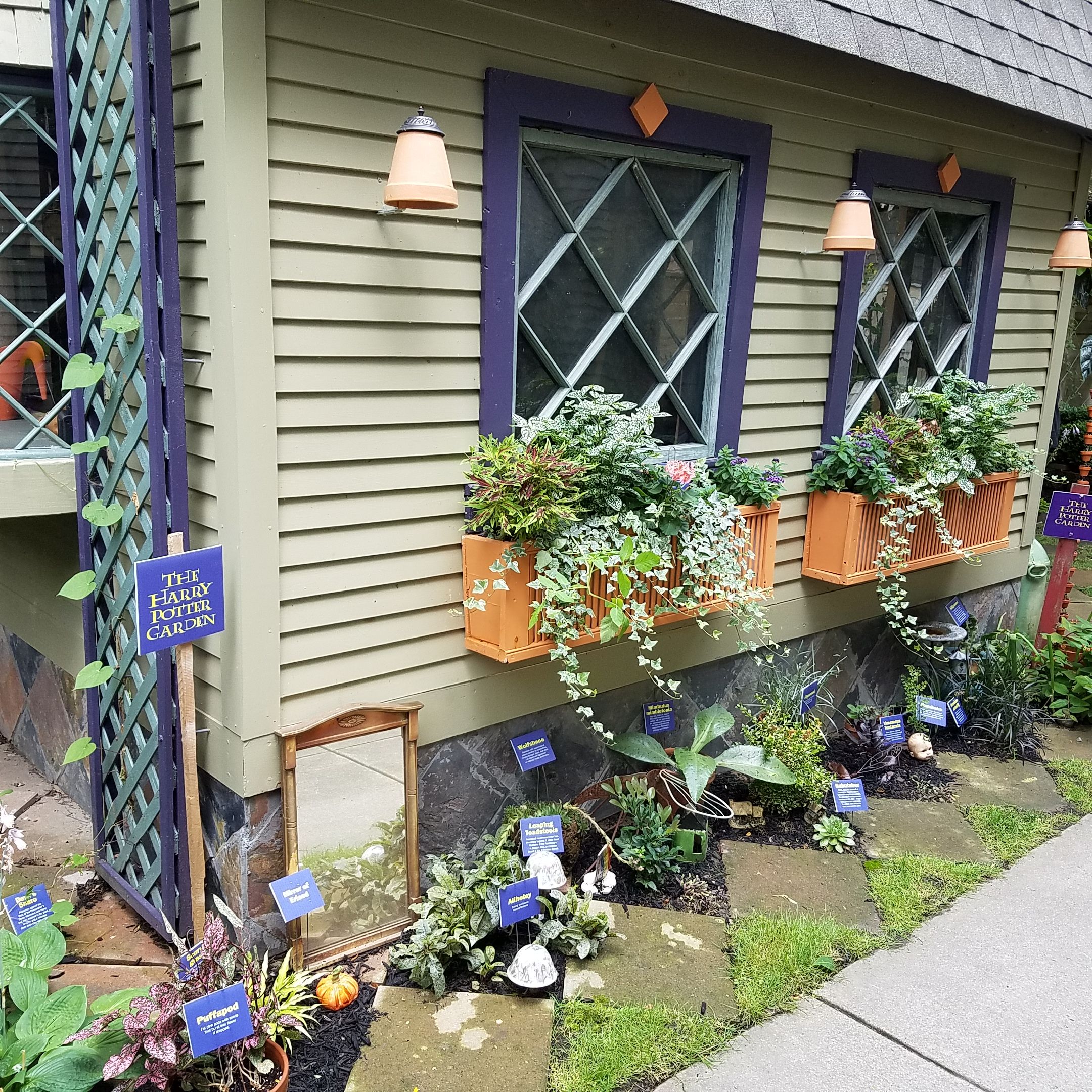 Abyssinian Shrivelfig - Second-year Herbology students work with these plants, learning to prune them. When peeled, shrivelfigs are used as an ingredient in Shrinking Solution.

Dittany - One of the plants found in One Thousand Magical Herbs and Fungi, and which historically has indeed been believed to have magic powers.

Devil's Snare - Protection against the theft of the Philosopher's Stone, Hermoine tells Harry and Ron, trapped in the plant, to relax and it releases them once they stop wiggling.

Fluxweed - when picked at full moon, this plant is used in Polyjuice Potion

Bubotuber - Thick, slug-like plants. It is normal for them to squirm, covered in pus-filled swellings. The pus itself creates severe irritation on the skin. Dragon hide gloves are suggested. In a dilute form it may be used as a cure for acne.

Flutterby Bush - This kind of bush quivers and shakes.

Gillyweed - Looking like slimy, greyish-green rat tails, it tastes rubbery, like octopus tentacles. When eaten, causes the user to grow gills, webbed feet and webbing between fingers. The effect lasts for about an hour.

Gurdyroot - Resembles a green onion, and according to Luna Lovegood is excellent for warding off Gulping Plimpies.

Leaping Toadstools - A magical mushroom which has the ability to jump. It costs three Galleons at the Apothecary in Diagon Alley, and can be found in the Forbidden Forest.

Hornbeam - A species of tree that qualifies as a "wand tree," in that its wood can be used in the making of wands.

Mallowsweet - Centaurs burn this, observing the fumes and flames to refine the results of their stargazing. 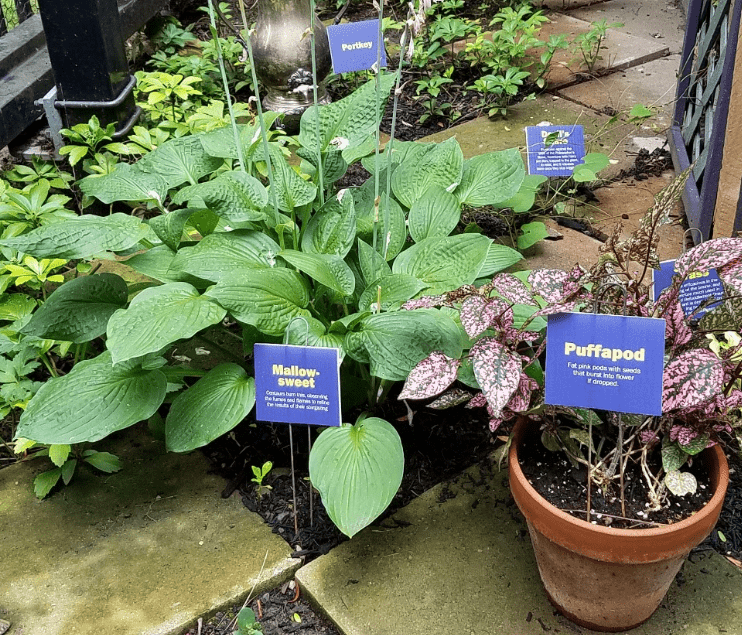 Mimbulus Mimbletonia - Very rare, native to Assyria, this plant resembles a grey cactus, but with boils where the spines would have been. The boils are a defensive mechanism that spews Stinksap upon contact.

Mandrake - When pulled from the ground, it shrieks in pain. This shriek is able to madden, deafen or even kill an unprotected human. 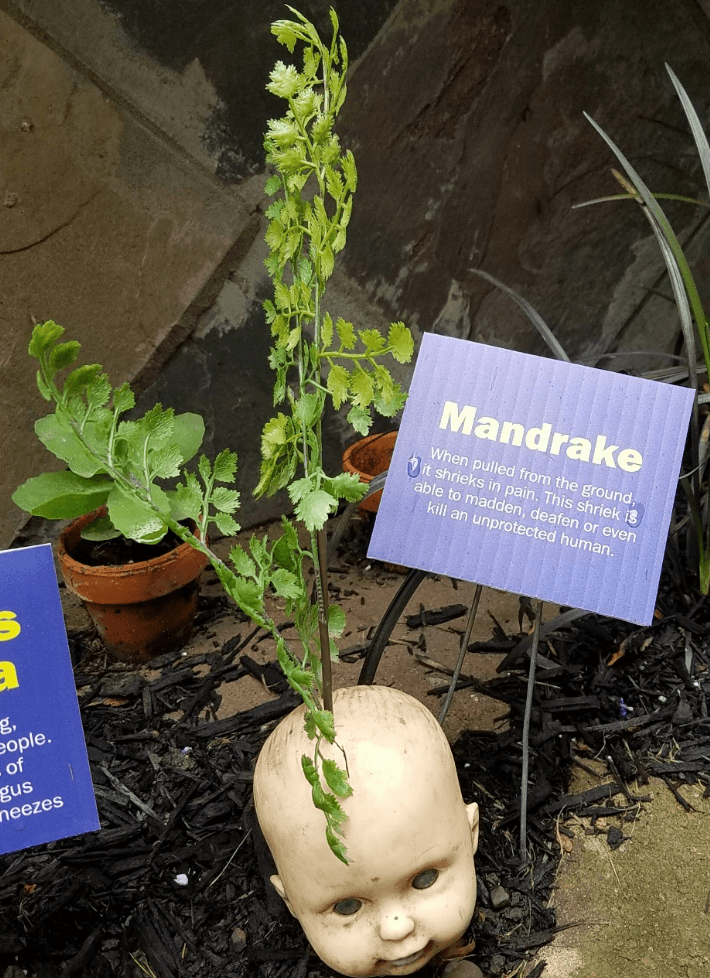 Puffapod - Fat pink pods with seeds that burst into flower if dropped.

Scurvy Grass - "Moste efficacious in the inflaming of the braine, and [is] therefore much used in Confusing and Befuddlement Draughts, where the wizard is desirous of producing hot-headedness and recklessness." 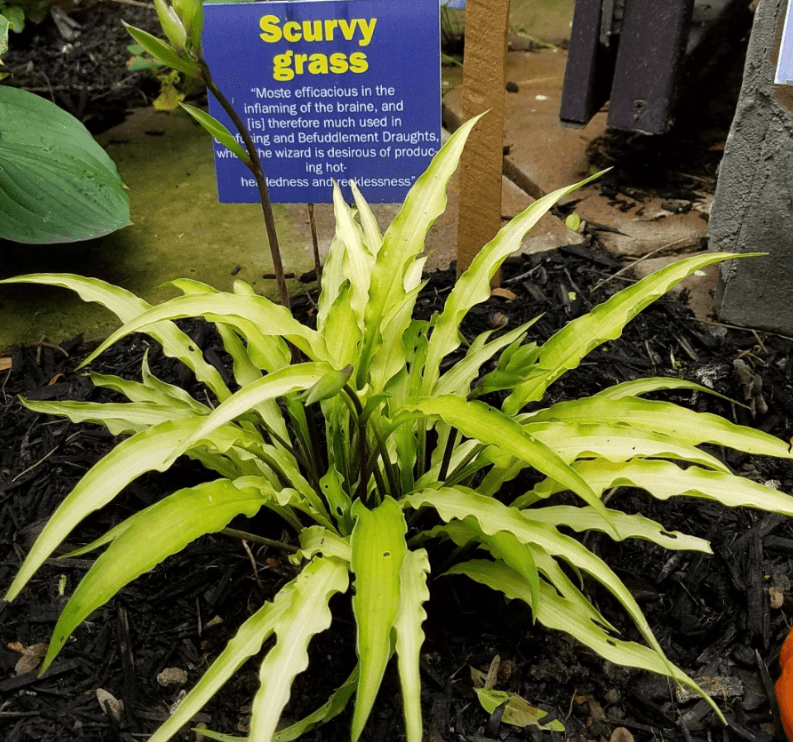 Snargaluff - A plant with the appearance of a gnarled stump, but hides dangerous thorn-covered vines that attack when provoked and is usually best handled by more than one person. They are best when fresh. 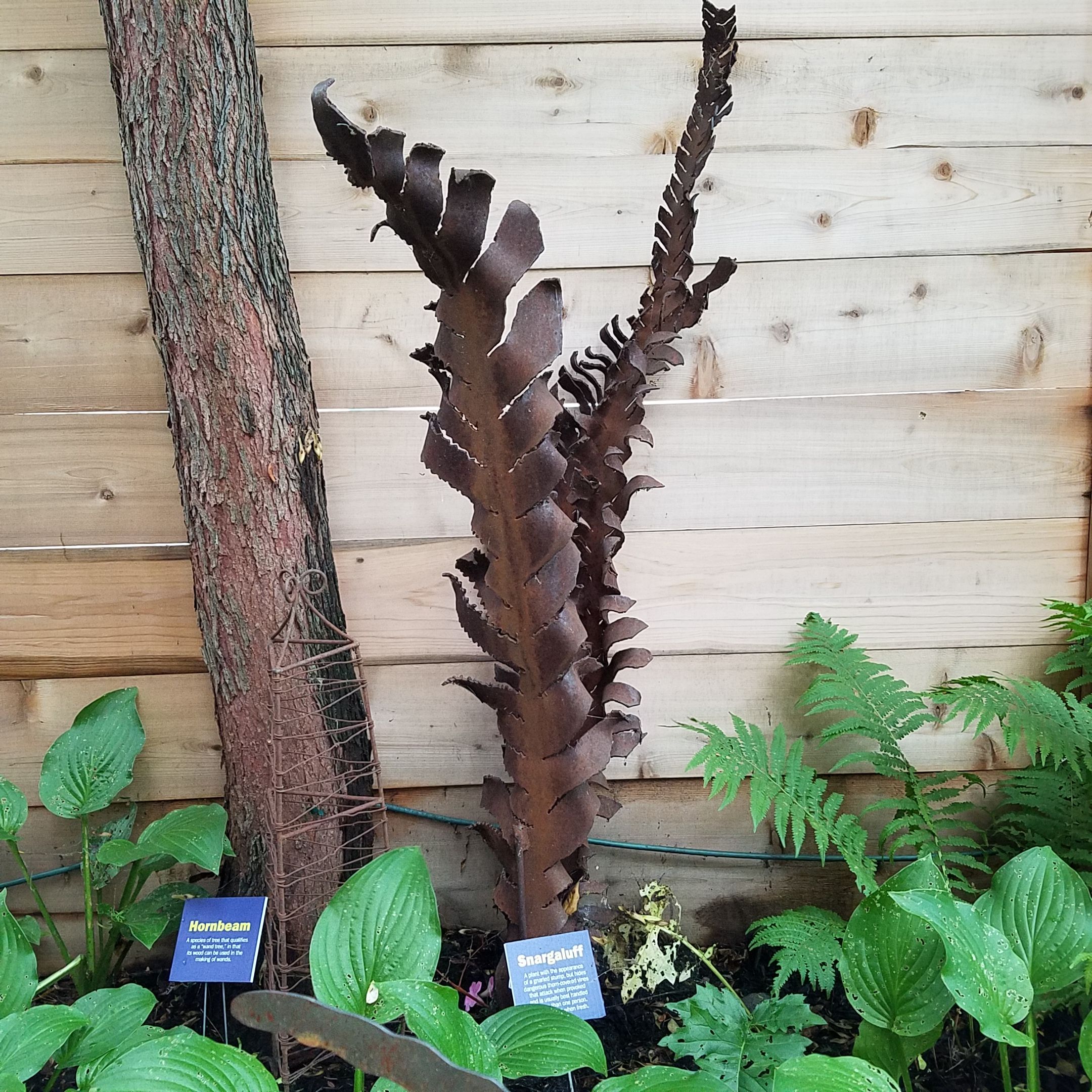 Venomous Tentacula - Spiky, dark red - teething, reaches out vines toward people. The twins bought seeds of this plant from Mundungus Fletcher for use in their Wheezes. 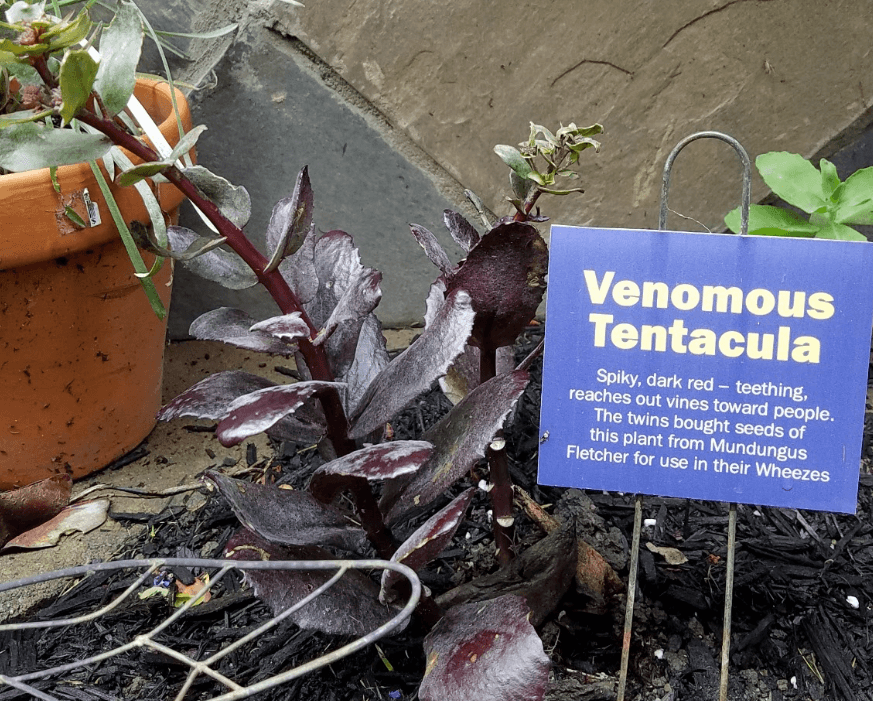 Wolfsbane - Ascribed with supernatural powers relating to werewolves, mostly to repel them. And often an important ingredient in witches' magic ointments. 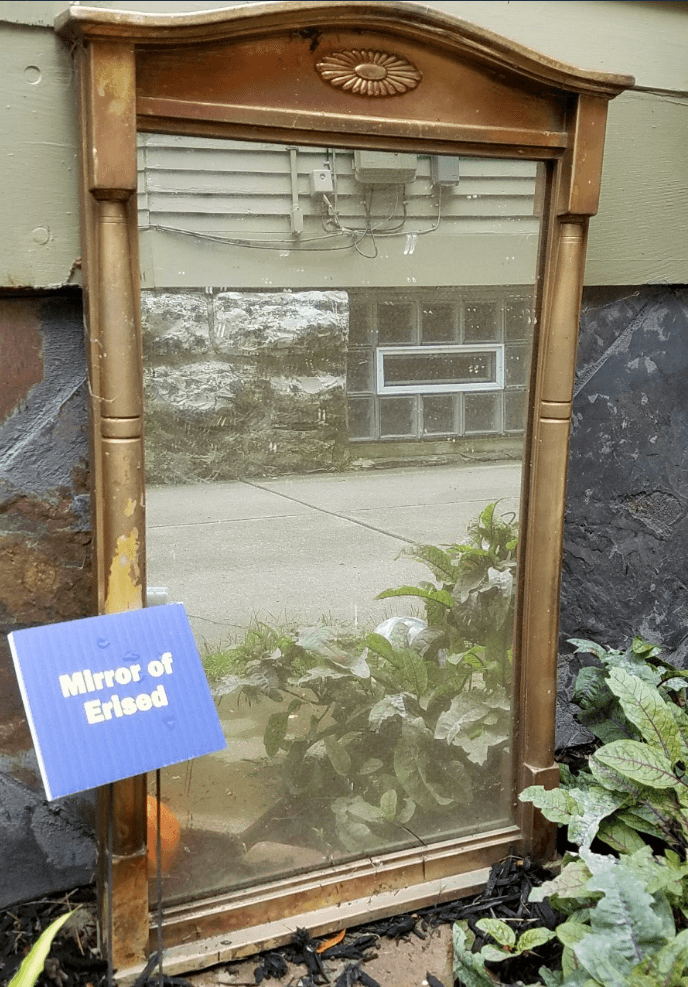 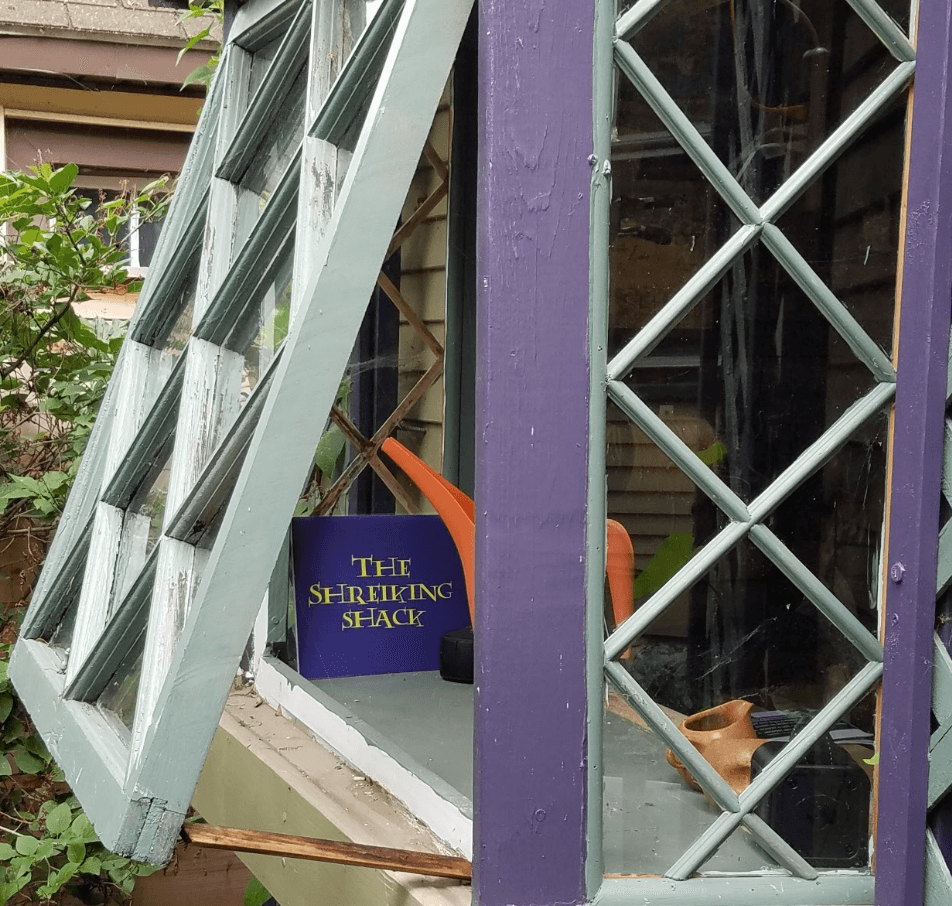 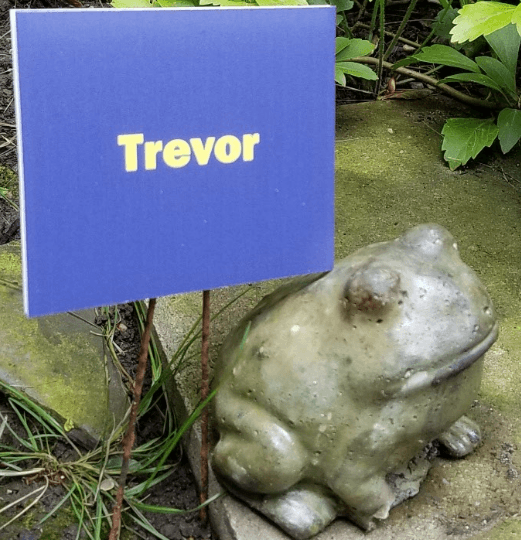 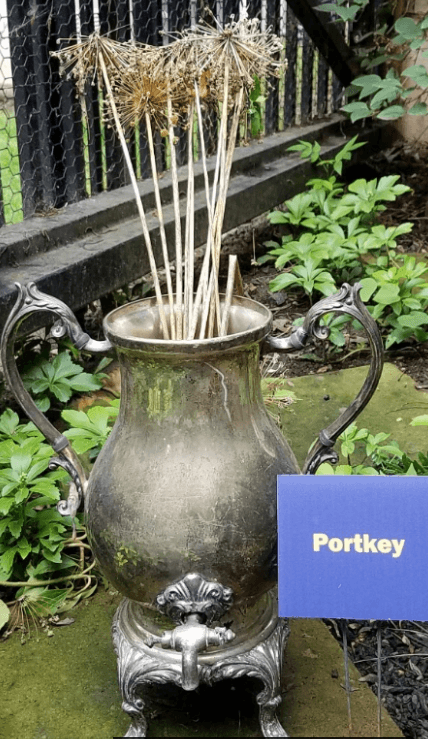 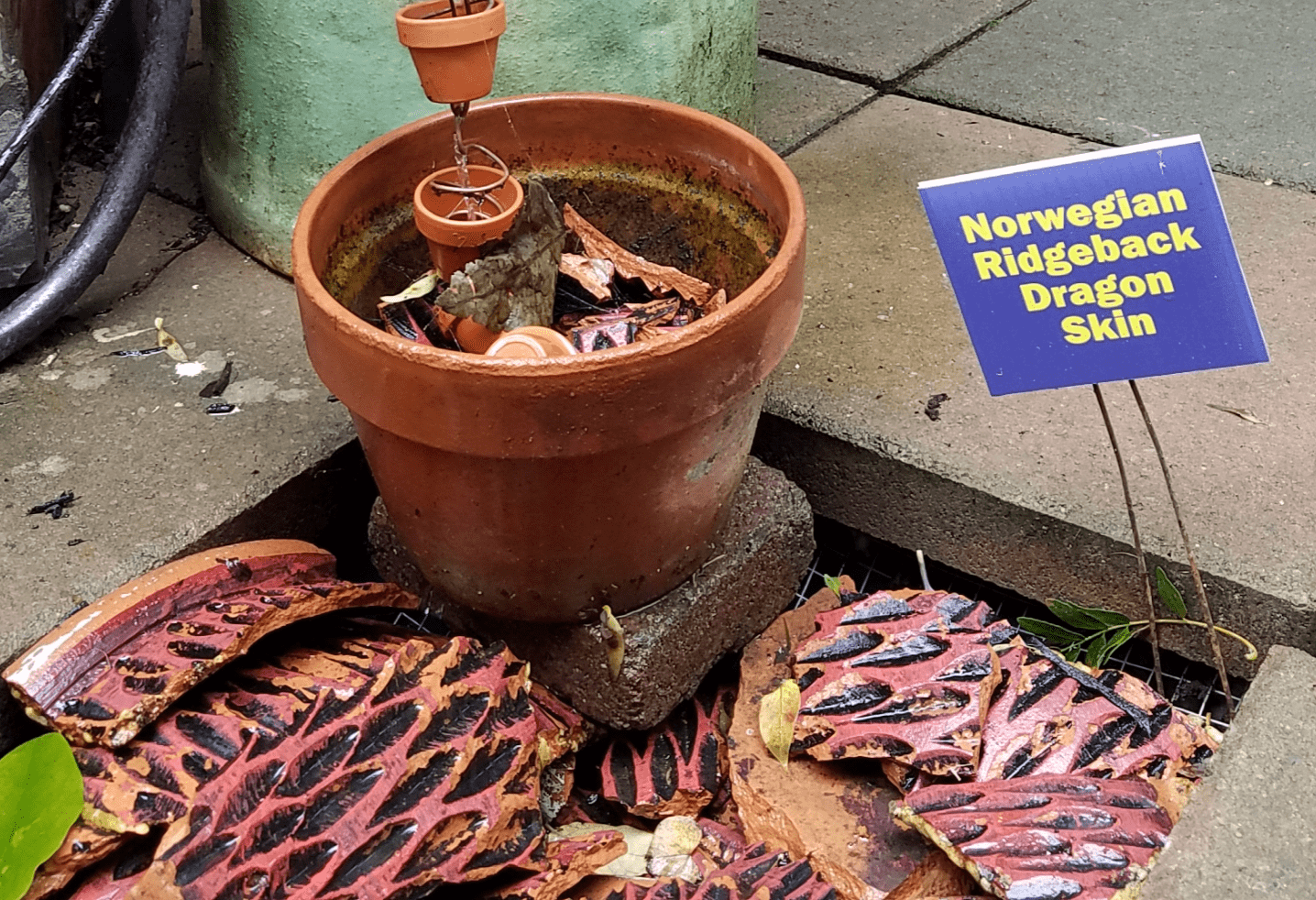