Sedum (Stonecrop) is a perennial flowering plant that has succulent characteristics. Primarily, the leaves and stems of sedum store water. Often planted in that spring, sedum will grow and bloom until winter. Sedum is generally considered deer resistant, some varieties more than others. Take into consideration that that deer resistant is not the same as deer proof. 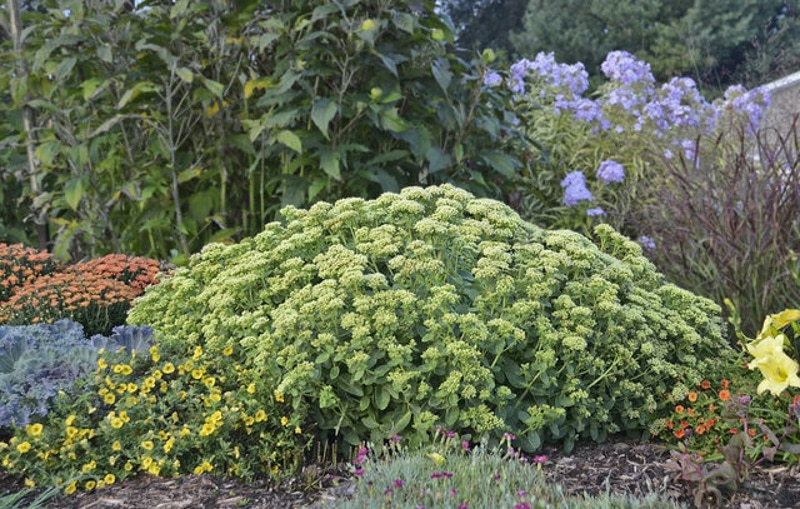 Deer will eat almost any plant or taste it at least one time. For example, Sedum Autumn Joy has a bitter taste and sticky texture which deer do not like- but deer will still munch on it. Since sedum grows until winter, and food for deer becomes scarce during the winter, if there is nothing else to eat, the deer will snack on a sedum plant.

While deer prefer to eat hostas, daylilies, and plants that have been well fertilized, a couple of other animals like sedum. Squirrels have been known to eat the new shoots of sedum. During the hot summer months, thirsty birds will bypass the flowers on sedum and eat the juicy leaves instead.

Keeping Deer Away From Sedum

When there is nothing else to eat, a hungry deer will most likely eat sedum. Although not the most ideal choice aesthetically, fencing or netting around the garden will work to deter deer. There are deer repellent sprays on the market that can also be used on the plants. Routine sprays will be needed based on rainfall. Despite your best efforts, if the deer are hungry enough, nothing will stop them from eating any plant in sight. 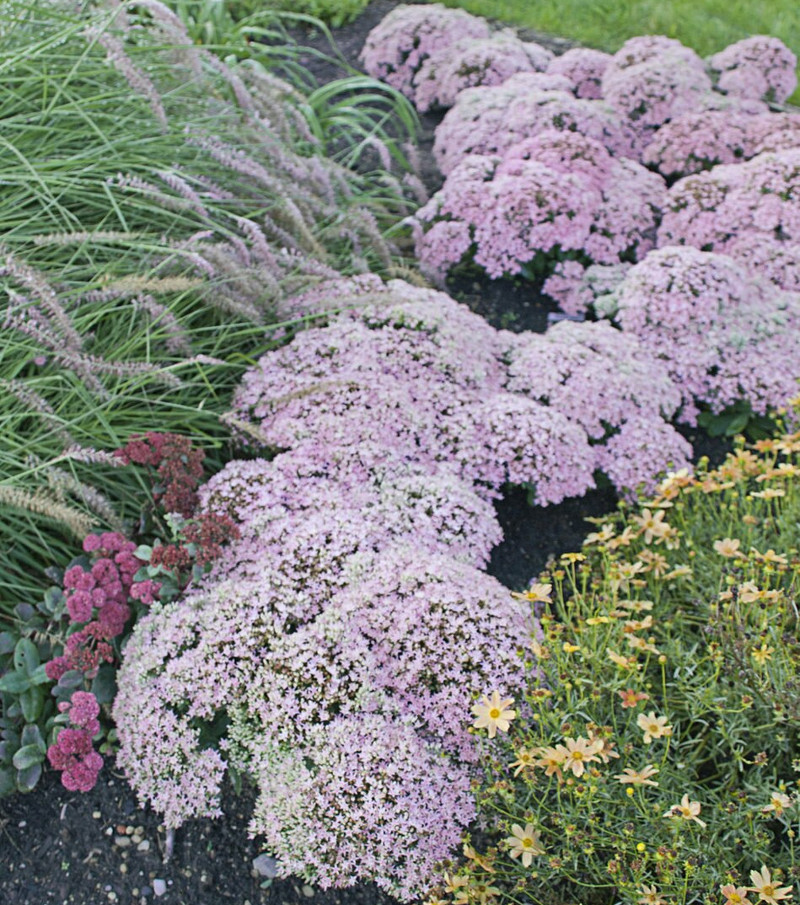 Will Sedum Come Back After Deer Eat Them?

The great thing about sedum is that it self propagates. Sedum continually produces new cones at the base of the plant. So if a deer does eat away at the leaves and stalks, the sedum will easily come back after the munching. Annual pruning of sedum at the end of the growing season is recommended.  If a deer happens to munch on the sedum and damages the plant, it should not a big concern. 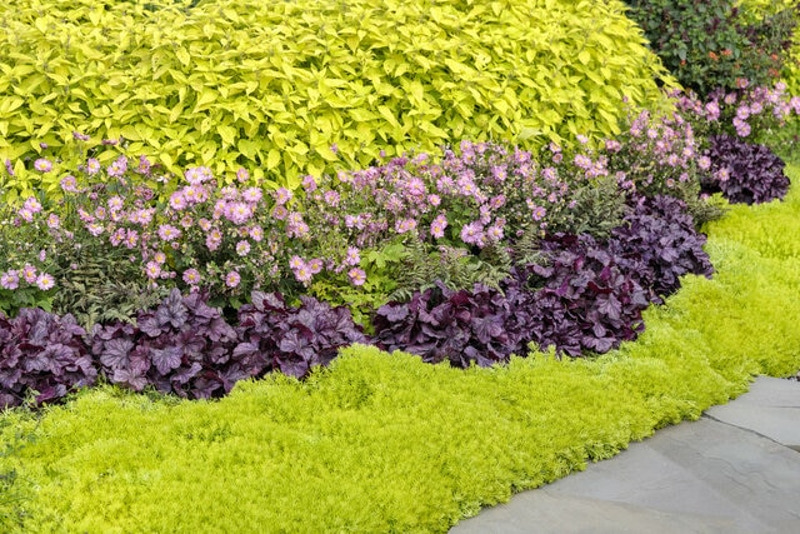