St John’s Wort is a deciduous shrub that has native varieties as well as cultivars bred for the ornamental garden. While both types attract many species of birds to feast on their berries in the late summer, neither is usually browsed by deer. Deer do not care for the tough, woody stems or dense red berries of the mature plants. Tender new growth or just emerging flower buds may be nibbled late in the spring. This does not cause any lasting damage to the shrub as it will quickly regrow. The new growth may be bushier and even more dense with flower buds. 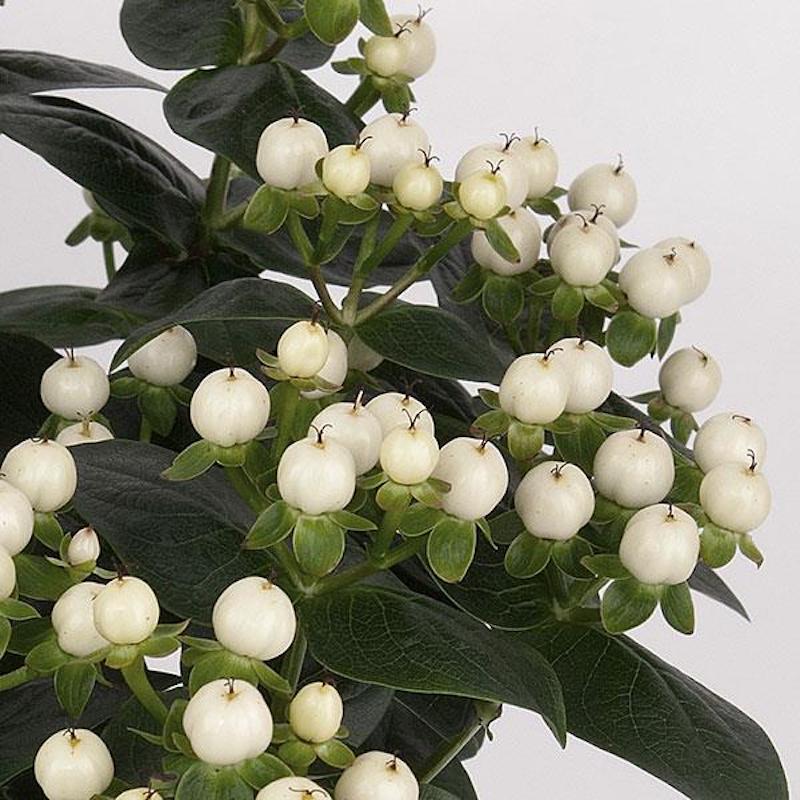 According to Rutgers University, this plant is Seldom Rarely Damaged on their rating scale from Rarely Damaged to Frequently Severely Damaged. This means that St. John’s Wort is not usually eaten by deer, but it could happen if the conditions are right and the deer are hungry enough. Deer will eat almost anything if they are hungry enough, especially during a harsh winter with no other food sources available. During the growing season, deer may be attracted to other plants that they consider tastier and walk right past St. John's Wort. If any browsing is done on Hypericum, it tends to be minimal and the plant will quickly regrow and recover.

Mature St. John’s Wort rarely needs protection from browsing deer. Newly planted shrubs may need a temporary cover to keep the deer from nibbling on any particularly tender young growth. A cover of bird netting (which will blend, unnoticeably into the foliage) or lightweight (sometimes referred to as summer weight) horticultural fleece can be laid over the top of the shrubs and pinned in the corners so the fabric sits loosely on top. This is called a floating row cover, and it keeps the pests out while giving the plants underneath room to grow. The covering should be removed when the St. John’s Wort begins to bloom. By then, the plants will have developed woodier stems that are not as palatable to deer. 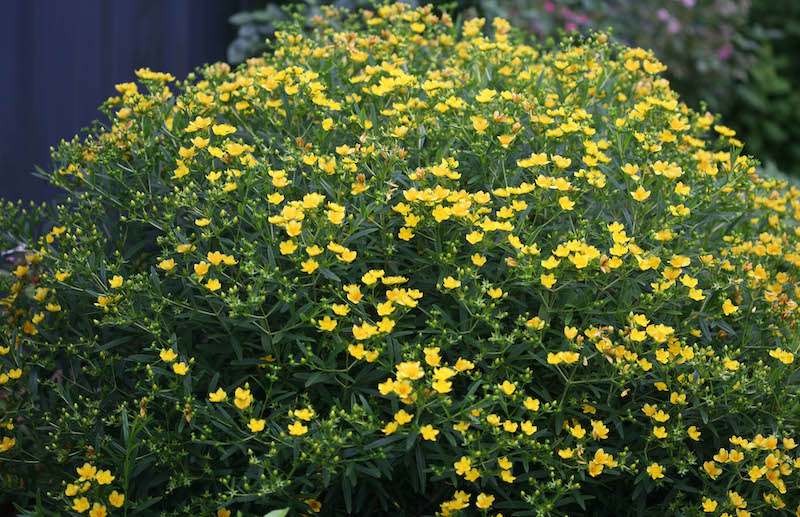 Will St John’s Wort Come Back After Deer Eat Them?

St. John’s Wort will return easily if it is severely browsed by deer. Mature plants are more resilient than young plants and will most likely regrow quickly. Young shrubs may take until the following growing season to recover fully. Any damaged branches should be pruned off cleanly. Pests and diseases take advantage of weakened branches and can quickly become a problem, even for hardy St. John’s Wort.

Fungal rust and powdery mildew are the diseases to watch out for. Once started, they can move from branch to branch quickly. Pruning out branches that are affected, and disposing of the damaged plant material is the best way to control the spread of these diseases. 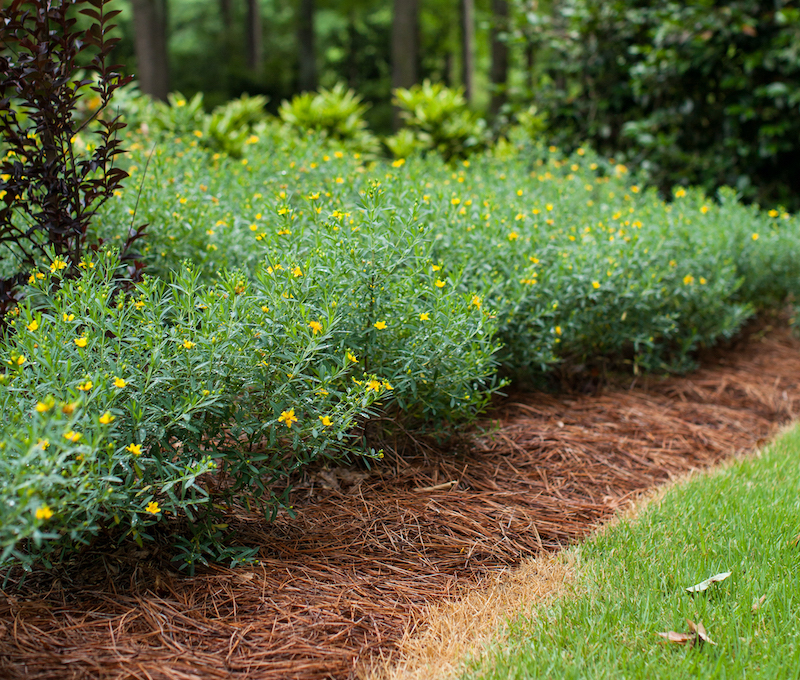