While St. John's Wort is a great attractor of pollinators and nectar-sipping birds, it can be toxic to other animals. In large enough amounts, St. John’s Wort is even toxic to humans. The main danger is the chemical Hypericin which causes photosensitivity in the skin, leading to severe rash and even skin death (necrosis). The chemical is mostly found in living plants and affects dogs, cats, and other livestock. Livestock can be affected by eating large amounts of the plant in their hay feed or in the field. With prompt medical care, St. John’s Wort poisoning can be managed successfully. 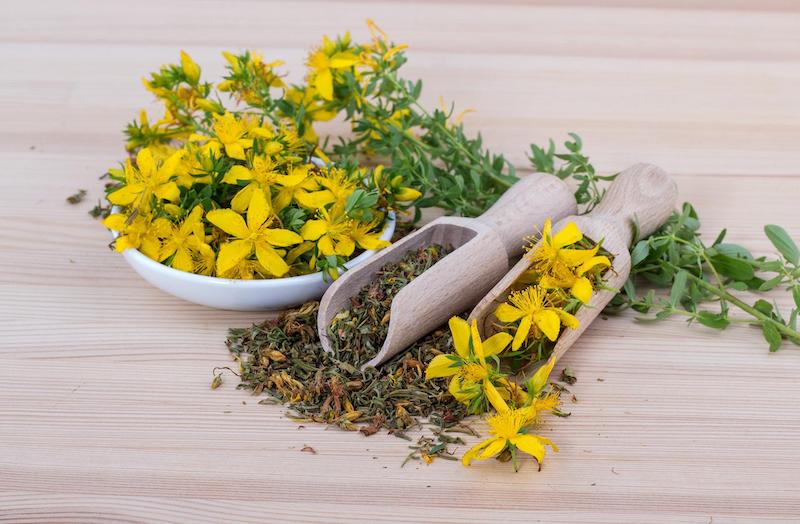 St. John’s Wort is considered to be toxic to children. The berries and flowers contain the chemical Hypericin and will cause the same photosensitivity as in other animals, along with digestive issues and stomach upset. Touching the shrub is not likely to cause any rash or dermatitis. Ingesting any part of the plant can harm children. Eating the berries or flowers should be discouraged completely.

Dogs can be poisoned by St. John’s Wort’s high level of Hypericin. Animals with white fur can contract contact dermatitis by rubbing up against the plant. The Hypericin in St. John’s Wort causes photosensitivity and pain in the skin if a dog ingests any amount. Dogs can overcome an episode of poisoning with prompt care from your veterinarian. Symptoms of Hypericum poisoning in dogs are fever, photosensitivity, rash, blisters or lesions on the skin, vomiting, loss of appetite, diarrhea, blindness, increased heart rate, and convulsions. 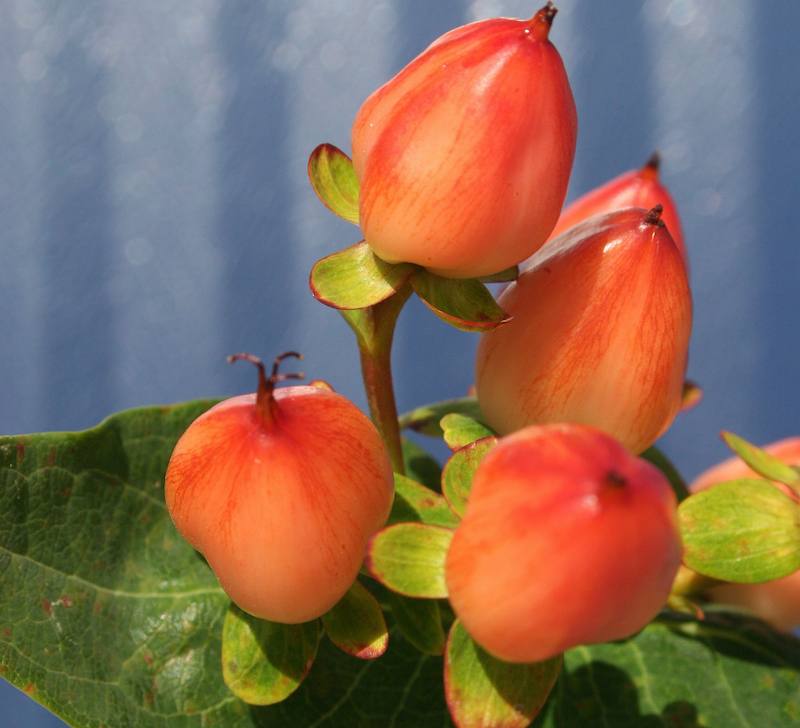 Cats are affected much in the same way as dogs by the toxic chemical Hypericin in St. John’s Wort. Contact dermatitis may result from brushing against the flowers or berries, especially in white-colored cats. Ingesting parts of the plant will also result in photosensitivity. Symptoms of St. John’s Wort poisoning in cats may include photosensitivity, boils, rash hives, loss of coordination, mouth irritation, agitation, pacing, and depression. Cats may recover completely if you contact your veterinarian as quickly as possible.

Are St. John’s Wort Poisonous to Other Animals?

Cattle, sheep, and horses are affected by the toxic chemicals in St. John's Wort. Livestock are more in danger from eating the green, living plants than from the dried plant mixed into a hay bale. Horses and cattle are affected by eating as little as 1% of their body weight in St. John’s Wort. Sheep have to ingest more than 4% of their body weight to show any symptoms of photosensitivity.  The symptoms of poisoning are similar to pets.

Animals with white skin are most affected and will show signs of redness and swelling. White sheep may only have visible damage on the mouth and ears because their wool covers the skin. Animals that are showing signs of poisoning should immediately be moved out of the sun until they can be examined by a veterinarian. 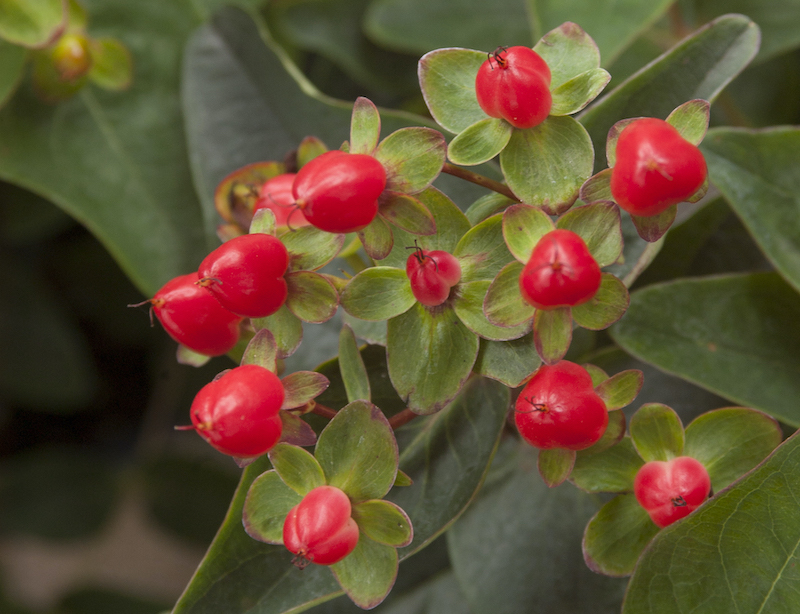 Always check with your doctor or veterinarian for guidance if you suspect St John’s Wort poisoning. It is most helpful if you can show the veterinarian parts of the suspected plant, so that a positive identification can be made and the proper treatment can be recommended.

Here are some common symptoms to look out for:

Growing St. John’s Wort as an ornamental shrub in the home garden is generally fine, as long as children and pets can be kept away from the plants. Growing the shrubs in an area that is not visited by pets is one solution. Possibly grow the plant in containers that can be moved if necessary. Do not encourage children to play with any plant parts such as flowers or berries. Make sure to pick up any pruning as quickly as possible and either compost them or put them in your trash or green waste bin for pick-up.

If something were to happen to your furry friend, and you suspect that they are suffering from St. John’s Wort poisoning, there is a poison control hotline to call for 24/7 vet advice. It is called the Pet Poison Hotline, and its phone number is (855) 764-7661.