Viburnums are a species of flowering shrubs and consist of more than 150 different varieties of plants. Native to North America and Asia, viburnums include deciduous and evergreen shrubs. Viburnums require very little pruning. Most of the pruning is done to shape the plant and make it more eye catching. You can do a light snipping in the spring to encourage bountiful blooms. This is considered a soft prune. A hard prune can be done when the viburnum spreads too much, gets too leggy, or overgrown. Cutting larger, unsightly branches helps to thin out the shrub. 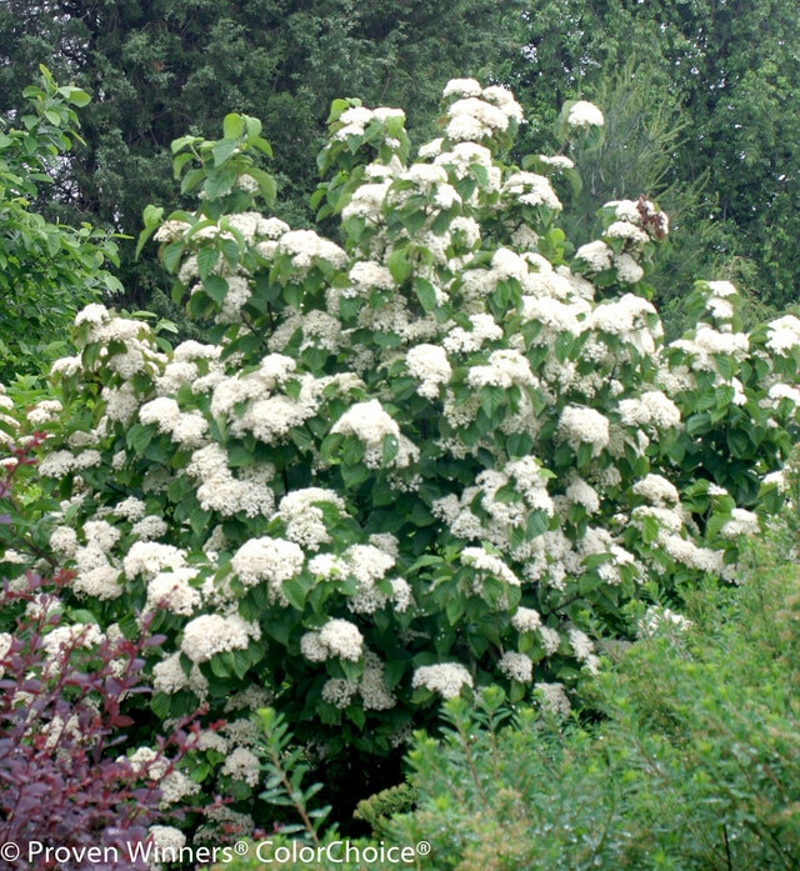 When to Prune Viburnum

Pruning your viburnum helps to promote a well-branched shrub that has a denser growth habit. Light pruning can be performed any time throughout the growing season, but late winter or early spring is the best time to complete a hard pruning if needed. Suckers growing at the base of the shrub can be removed at any time.

Viburnums flower on old wood. This means that the flower buds are formed during the previous year. It is important that you do not prune too late in the year or you may hurt the next year’s flowers. Light pruning can be done shortly after flowering is complete. Keep in mind, if you want to enjoy the berries that some varieties produce, you will need to leave the flower heads intact. 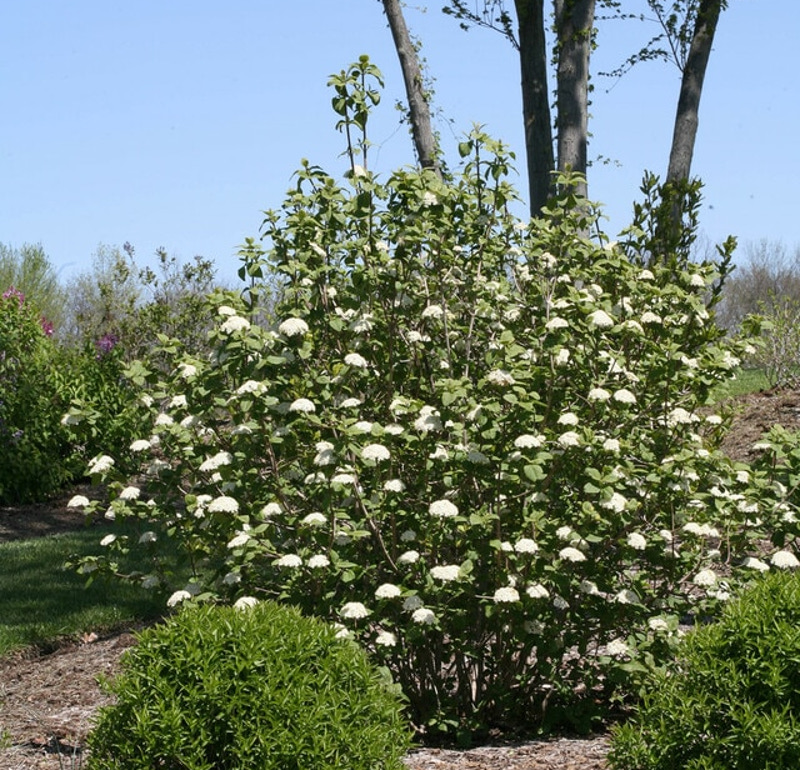 How to Prune Viburnum

Maintenance Pruning - helps to control shape and size. Cut it back just above the nodes so the plant can produce new shoots. Pinch off side shoots to help maintain shape.

Pruning to Thin Out - removing old damaged branches. Cut off damaged or crowded branches. Trim back a third of its size each year.

Hard Pruning - Cutting the shrub down to the ground. Leave stronger stems in place. Cut off thin stems.

Maintenance pruning as well as removing suckers can be done any time of the year. Pruning to thin out should be done from February up to just before flowering begins. A heavy pruning is best when done in March or early April so new shoots have time to grow. Don’t worry, even if you prune in the wrong season, you will not harm the viburnum. You may miss a season of flowering, but it will not kill the shrub.

Fairly new viburnums will not need pruning unless they are getting out of control and intruding on other plants nearby. Most pruning is done for maintenance, to thin out the shrub, or it needs a heavy prune. 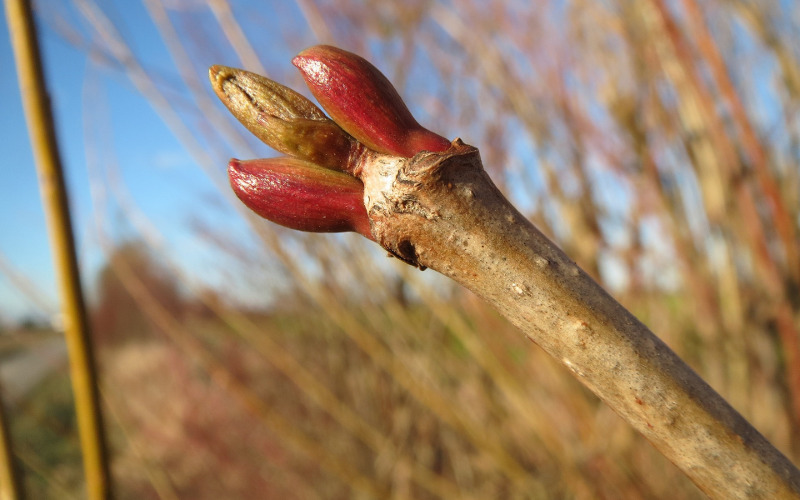