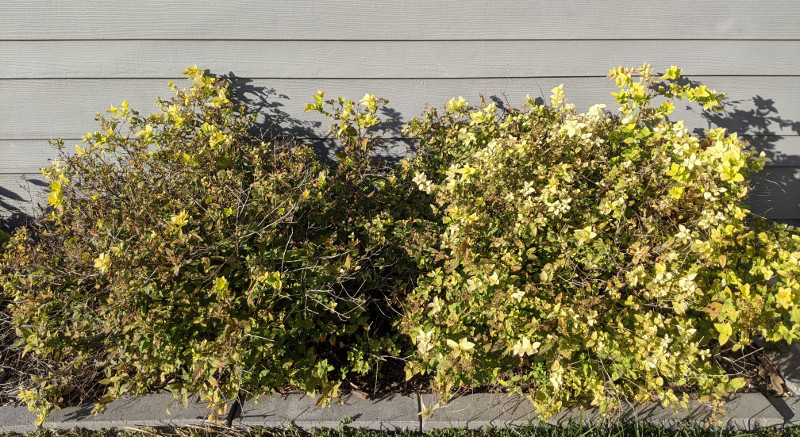 To achieve the best blooming, plant Spireas in full sun and avoid over fertilizing. If you find that your Spirea has not been flowering like it usually does, it could be that it is not getting enough daily sunlight. Another cause for lack of blooming could be that you are pruning at the wrong time of year. Lastly, if you had an unusually harsh winter, the previous year’s buds could have been damaged.

One of the main reasons a Spirea shrub doesn’t bloom is because it is not getting enough daily sunlight. This plant requires full sun each day. The shrub will continue to grow in partial shade, but you will get more foliage growth and not as much blooming.

Another reason that your Spirea is struggling with blooming could be the time of year you are pruning the shrub. Pruning at the wrong time could accidentally remove flower buds, especially if it is during spring time. A springtime prune should be done just after the first set of blooms are spent. Careful of pruning too late in the summer or fall, as this can remove buds that are going to grow the following spring.

Lastly, a harsh winter could damage the previous season’s buds, causing them to not flower. 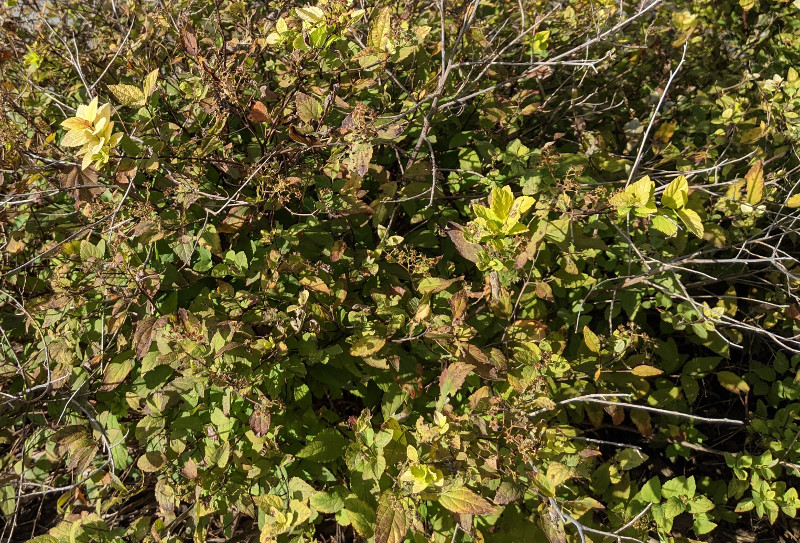 Does Pruning Spirea Help Them Bloom

Pruning your Spirea can help promote continued blooming as long as it is at the right time of the bloom cycle. Be sure that you know whether your Spirea is a spring flowering variety or a summer flowering variety as each sets their buds at different times. Summer bloomers can be pruned in the winter as their buds develop in the spring. Spring-blooming spireas set their buds on old wood. So you do not want to prune this variety until after the first set of blooms have finished flowering. It is important to prune your shrub at least two times a year. This will encourage new growth and better blooming.

Does Fertilizing Spirea Help Them Bloom

Spirea shrubs are not heavy feeders. Typically one application of fertilizer each year is all it needs. Adding additional fertilizer will not help with better blooms. In fact, too much nitrogen can encourage excess foliage growth and stifle flowering. Over Fertilizing should be avoided.

How Do I Get Spirea To Produce More Blooms

For best flowering, give your Spirea as much full sun as you can each day. Plant the shrub in an area that will get daily full sun. During the growing season, plan to prune the shrub at least 2 times a year. Removing the dead flowers can promote another flush of blooms. In addition, pruning old branches at the base of the plant can encourage new growth and added flowering.

Why Isn’t My Spirea Blooming