Lupines contain Alkaloid chemicals, primarily lupinine, that are toxic to both humans and animals. The newly emerging growth in the spring and the seeds and pods later in the summer are the most poisonous parts. The native varieties of Lupines pose more of a threat to foraging livestock or farm animals fed hay cut from fields with Lupine growing.

The ornamental cultivars of Lupine are not as toxic to humans, although caution should be taken when grown in areas that pets and children play in. The seeds and pods of the ornamental Lupine spp. should never be eaten. In Mediterranean countries, a variety of Lupine is explicitly grown for the seeds or “beans.”

This is Lupinus alba (Mediterranean white Lupine) or Lupinus mutabilis (the Andean Lupine). These Lupines have lower amounts of toxic alkaloids and are also processed to remove more of the chemicals before eating. 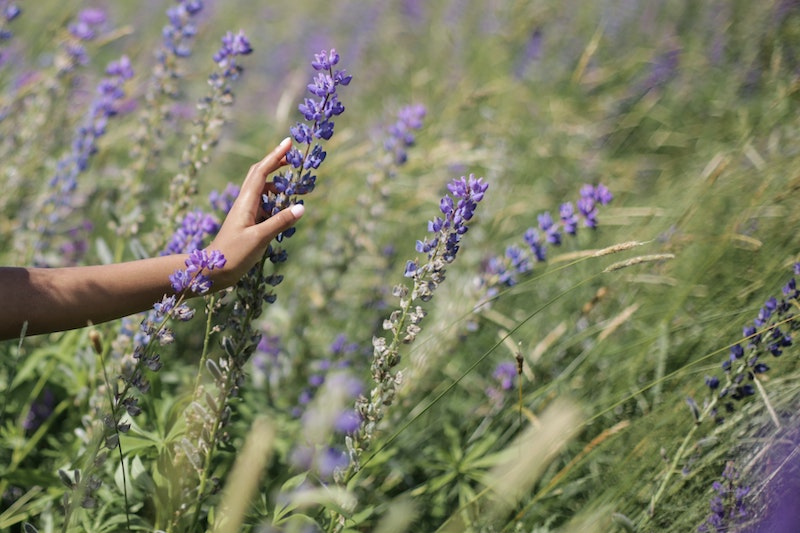 Are Lupine Poisonous to Children?

Children should not be left to play with seeds or pods of Lupine. These are the most toxic parts for children and can cause severe reactions if ingested. Contact with the leaves and stems does not usually cause reactions like rash or contact dermatitis. The bitterness of Lupine makes it unlikely that a child would consume enough to have a severe reaction.

Stomach upset, diarrhea and vomiting are signs of Lupine poisoning in children. If you suspect your child has eaten any part of a Lupine, contact your doctor or local poison control line for further information. If possible, bring in the uneaten plant parts for proper identification. 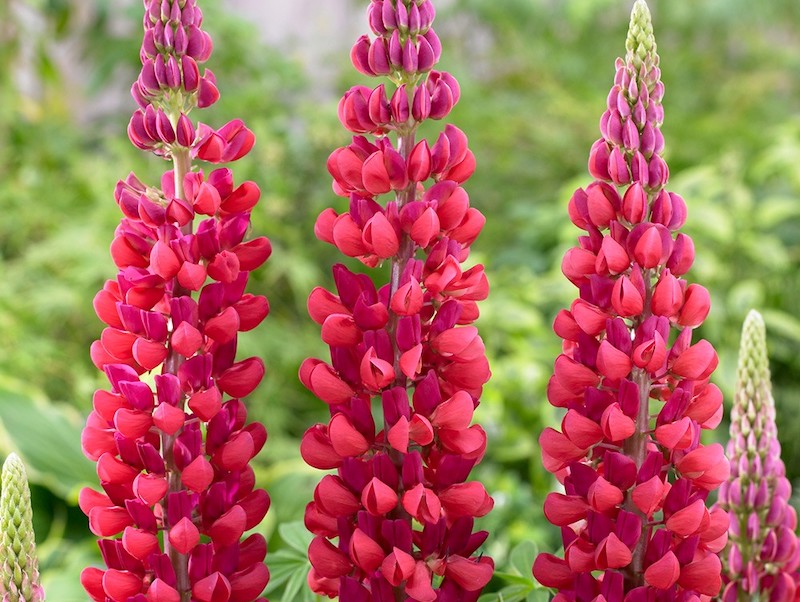 Are Lupine Poisonous to Dogs?

Dogs are susceptible to Lupine poisoning if they eat any plant part. Dogs might chew on the stems and leaves with lower alkaloid lupinine levels, although this can still cause reactions. The signs of lupinine poisoning in dogs include loss of coordination, loss of appetite, difficulty breathing, nervousness, frothing at the mouth, lethargy, twitching of the muscles, convulsions, head pressing, liver issues like jaundice, and respiratory paralysis. Puppies may be more susceptible to severe outcomes because of their lower body weights.

Are Lupine Poisonous to Cats?

Lupine is considered moderately poisonous to cats and not likely to cause severe reactions in small amounts. The most common symptoms of Lupine poisoning in cats are salivation, upset stomach, diarrhea, vomiting, and difficulty breathing. These symptoms may not appear for up to 2 or more days after ingestion. Contact your veterinarian as soon as you suspect your cat may have ingested any part of a Lupine.

Are Lupine Poisonous to Other Animals?

Farm animals and livestock are the most likely to be poisoned by Lupines. The native and wild varieties that grow in and near pastures can cause severe issues for livestock. Sheep are the most likely to have bad outcomes. Their lower body weight means they do not have to eat much of the plant to have a bad reaction. Cattle early in pregnancy that ingest Lupine are more likely to have calves with deformations like cleft palates and deformed spines.

Symptoms of Lupine poisoning are nervousness, excessive salivation, frothing at the mouth, reluctance to move, lethargy, reduced appetite, difficulty breathing, twitching leg muscles, loss of muscular control, convulsions, coma, and death. These symptoms are not likely to appear immediately. Contact your veterinarian for further advice at the first sign of a problem. 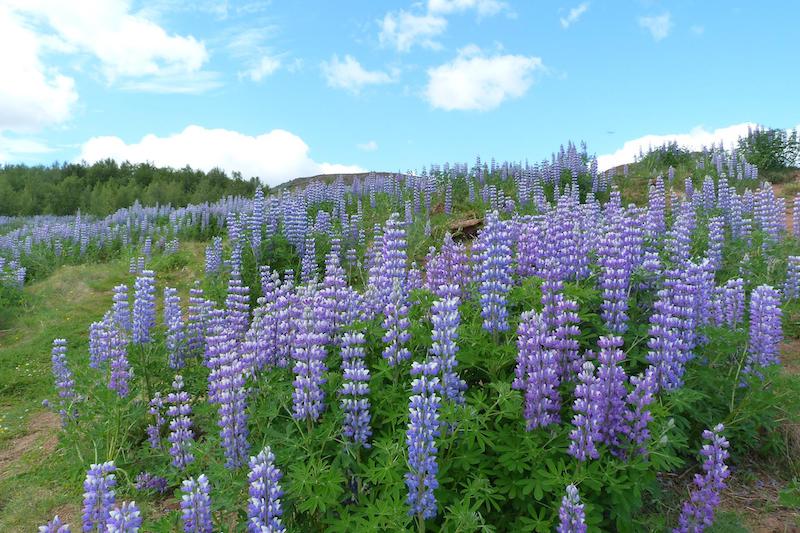 At the first signs of distress, contact your veterinarian or family doctor as soon as possible for further advice.

Here are some common symptoms to look out for:

The fields that livestock graze need to be checked for actively growing plants, and the dried hay needs to be monitored for Lupine stems mixed in at harvesting. Children and pets should be kept away from where Lupine is growing. Any deadheaded flowers or burned plant parts must be disposed of or composted immediately to prevent accidental ingestion by a pet or child.

If something happens to your furry friend, and you suspect they are suffering from Lupine poisoning, there is a poison control hotline to call for 24/7 vet advice. It is called the Pet Poison Hotline, and its phone number is (855) 764-7661.