Lupines have a long period of blooming during the late spring and early summer. Many perennials do not rebloom reliably, but with proper pruning, Lupines will put forth a second flush of blooms or continue sending out small flower spikes. There may be times that Lupines do not flower well. Recognizing these conditions will help you keep your Lupines blooming strong. 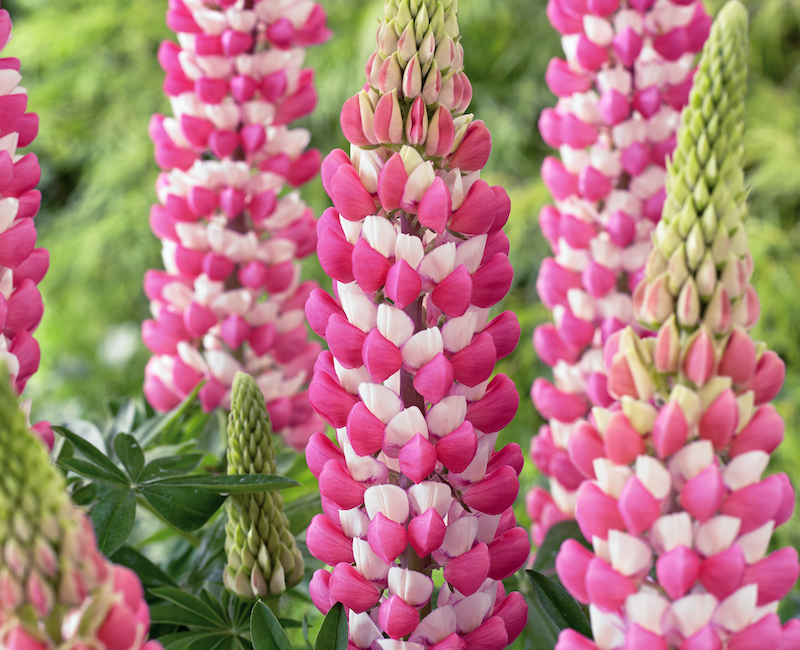 The five most common reasons that keep Lupines from blooming normally include too much shade, low phosphorous in the soil, lack of moisture, spent flowers left to set seed, or an infestation of sap-sucking pests like aphids. Lupines require at least 6-8 hours of full sun per day to produce blooms. A very shady position in the morning or late in the day may be acceptable, especially in the hot growing zones of 8 and 9.

Soils that are low in Phosphorous will need supplement feeding early in the season. Likewise, using a high-Nitrogen fertilizer encourages excess foliage production at the expense of flowers. Regular deadheading of spent flower spikes keeps the plant from ripening seed. Once the Lupine starts to produce seeds, the plant puts all its energy into reproduction and preparing for dormancy.

Lupines are susceptible to infestations of aphids and other sap-sucking pests. These pests can cause issues with the formation of flower stems and flowers. Stunted growth, foliage that looks like it is rolled in on itself, and a sticky residue (commonly referred to as Honeydew and produced by all three types of aphids) are signs that a pest has invaded the foliage and is weakening your Lupine.

Aphids can often be removed with a high spray of water from a hose every few days. Soapy water made with dish soap sprayed on the top and bottom of the leaves smothers the aphids. Remove any heavily damaged foliage and throw it in the trash or burn it. 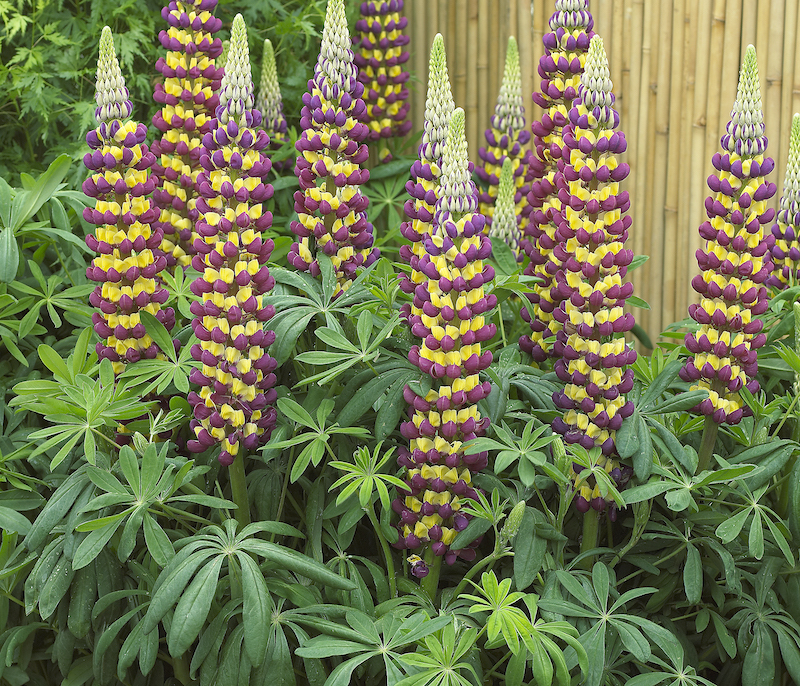 Pruning Lupine To Help It Bloom

Deadheading is a form of pruning that keeps a plant tidy and encourages it to keep producing flowers for longer. Remove the spent flower spikes by cutting the bloom stem back to the base of the plant. This helps hide any naked stems and allows Lupine to redirect energy to new blooms. Alternatively, you can cut the whole plant back hard after the first set of flowers has faded. Cut the plant back by half and remove any damaged or dying stems. This promotes new growth and a dense shape while encouraging a late flush of blooms that may be smaller than the initial set.

Fertilizing Lupine To Help It Bloom

Lupines are nitrogen-fixing plants that produce Nitrogen to support good foliage growth. Soils low in Phosphorous will produce smaller or sparser blooms than usual. A diluted liquid feed is convenient when Lupine doesn't seem to have enough blooms. Look for a formulation for heavy-flowering plants, such as a Tomato fertilizer or Rose food.

The NPK ratio of macronutrients should be similar to 2-6-4. The middle number indicates the amount of Phosphorous. Applying a granular slow-release fertilizer early in the spring is another way to feed Lupines. The slow-release food will deliver a consistent level of nutrients during the growing season. 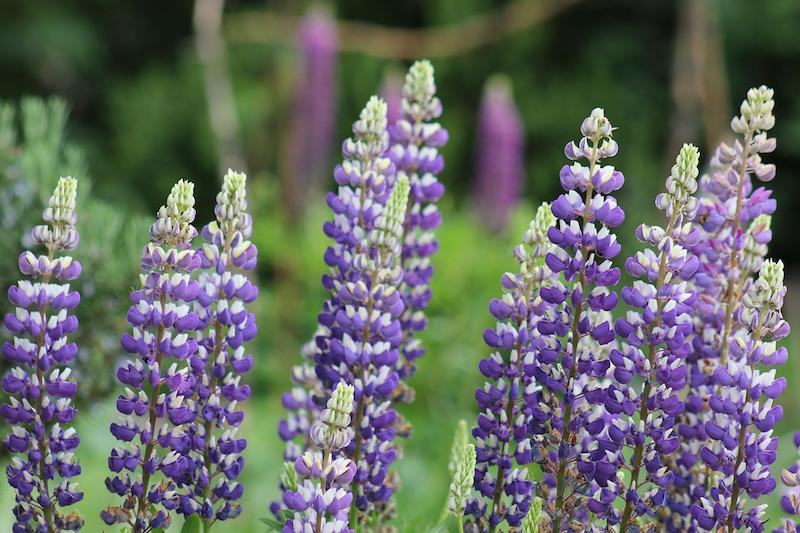