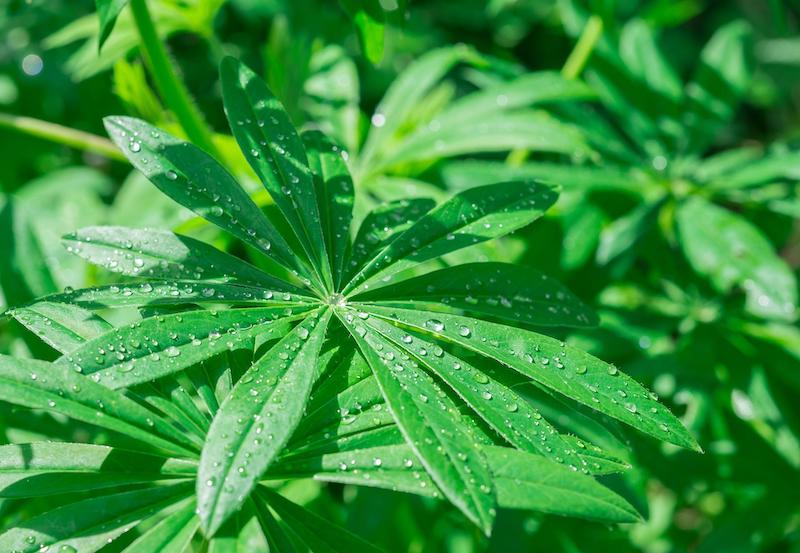 How To Tell If Lupine Needs Watering

Lupines have deep tap roots that help the plant to seek out moisture in lower soil levels, allowing them to be more drought tolerant when they mature. While the plants are still young and forming the taproot, signs of dehydration include drooping foliage and stems, flowers that fail to develop entirely or open up, and yellowing or browning of the older lower leaves.

How Often To Water Lupine

Newly planted Lupines need consistently moist soil to establish a sound root system; provide up to one inch of water per week. Watering should be spread over 2-3 sessions per week to provide a longer, deeper watering. Less frequent watering will encourage roots to grow deeper in the ground. These shallow roots are easily damaged during periods of drought and heat.

Overwatering Lupine will not only result in excess foliage production but will also eventually lead to root rot and death of the plant. When Lupines are well established after the third year, supplemental watering can be reduced to a good soaking of up to one inch of water once a week. Additional watering may not be necessary if you garden in a climate with heavy spring or summer rains.

Container-grown Lupine will need watering more often than garden-grown plants. Larger pots can retain moisture longer than smaller ones, but they will need to be monitored daily. Water when the top 1-2 inches of potting soil are dry. Watering containers during extreme dry or heat may be required twice a day. 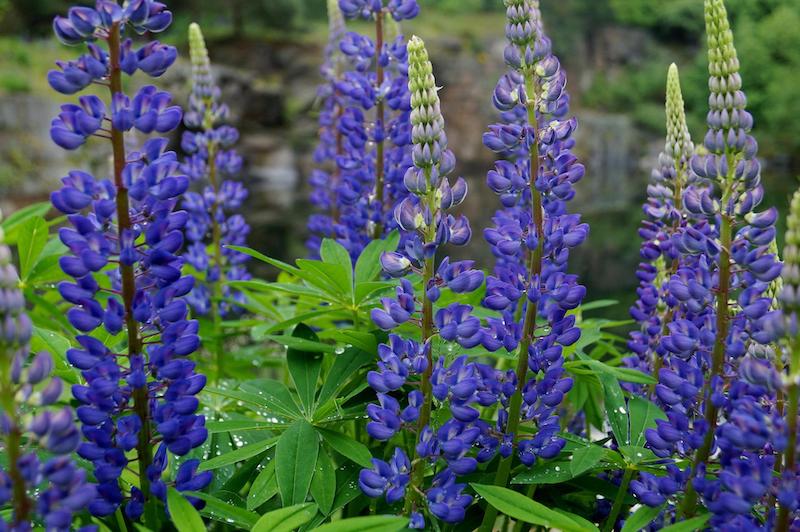 Watering is most effective during the early morning hours or later in the afternoon after the day's heat passes. Keeping the foliage dry is vital to prevent mildew and fungal rusts from developing.  By watering early in the day, plants have a chance to dry their leaves well before temperatures drop for the night.

Watering needs to be done until the foliage dies back for fall or the daytime temperatures fall below 45 degrees F. A plant's root growth slows dramatically as it enters dormancy in the fall. With no top growth to support, herbaceous perennials require far less watering.

How to Water Lupine

Step 1 - Check to see if the top 2-3 inches of soil are dry to the touch or if the plant is displaying signs that it needs water, such as drooping leaves, stems, and flowers or yellowing of older foliage.

Step 2 - Water in longer sessions less often during the week

This encourages the roots to grow deeper into the soil to search for moisture. Watering in short bursts numerous times during the week encourages roots to stay shallow and depend on supplemental watering.

Step 3 - Reduce the watering frequency after the plant is fully established, around 2-3 years old.

Mature Lupines need deep watering only once a week in climates that do not have rainfall during the spring and summer.

Drip irrigation and soaker hoses get the water to the root system with little evaporation or wetting of the plant's foliage. 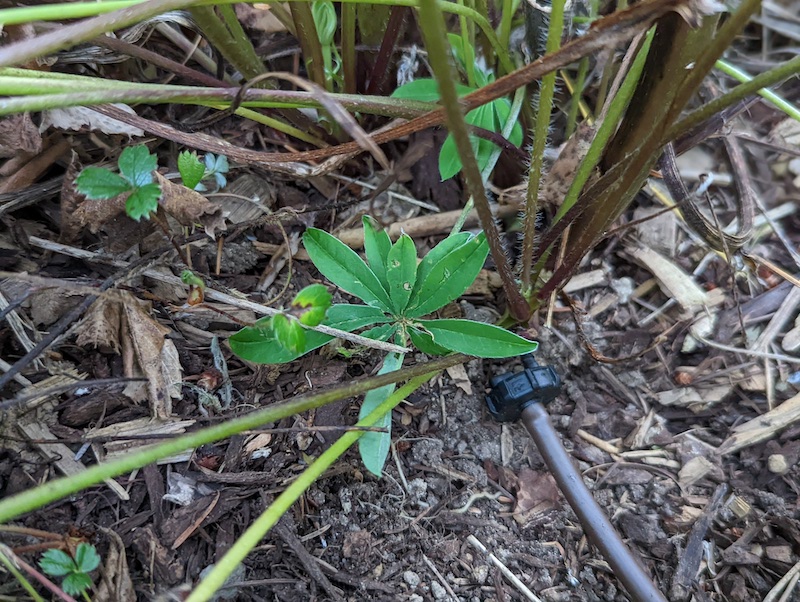