Lupinus, commonly known as lupin, lupine, or as bluebonnet, is a genus of flowering plants in the legume family Fabaceae. The genus includes over 199 species, with centers of diversity in North and South America. Smaller centers occur in North Africa and the Mediterranean. Hardy in USDA zones 4-8, this plant’s flowering is best in full sun. Lupine flowers are cone shaped spikes of blossoms packed closely together above tall palmate foliage. The blooms are often bicolored with hues ranging from red, yellow, white, purple and blue. Offered as annuals or short-lived perennials, Lupine can grow 1-5 feet tall. Lupines are used as a tall focal point in mass plantings, cottage gardens, or wildlife gardens. 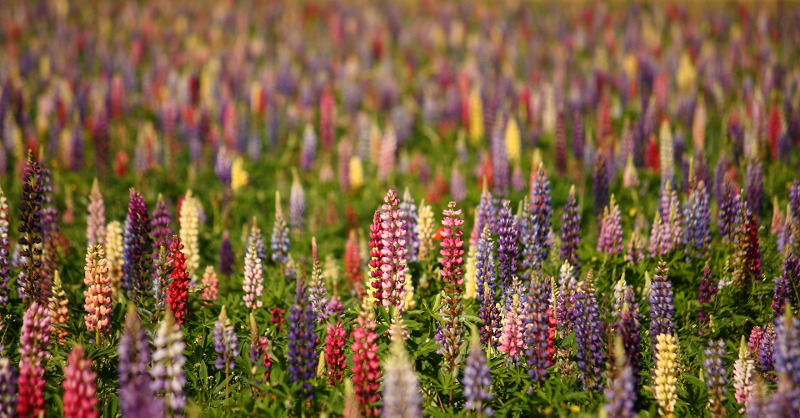 Lupine should be planted in the spring. Choose a location that gets full sun. Average soil that is well-draining and cooler temperatures are perfect growing conditions for this plant. Lupines have long taproots. In denser clay soil, you may need to loosen the soil and mix in compost. This will improve drainage and help the roots grow. Space each plant 2-3 feet apart. Water well after initial planting.

After initial planting, keep the soil evenly moist to help good root development. Once the Lupine is established, it will tolerate dryer conditions and will only need watering in times of drought. Lupines prefer cool temperatures, so it is important that the soil remains cool. Spreading a layer of mulch around the plant helps to preserve moisture and keeps the soil cooler. When watering, water slowly and deeply, allowing the soil to completely dry in between. Water at the base of the plant and avoid getting the foliage wet. 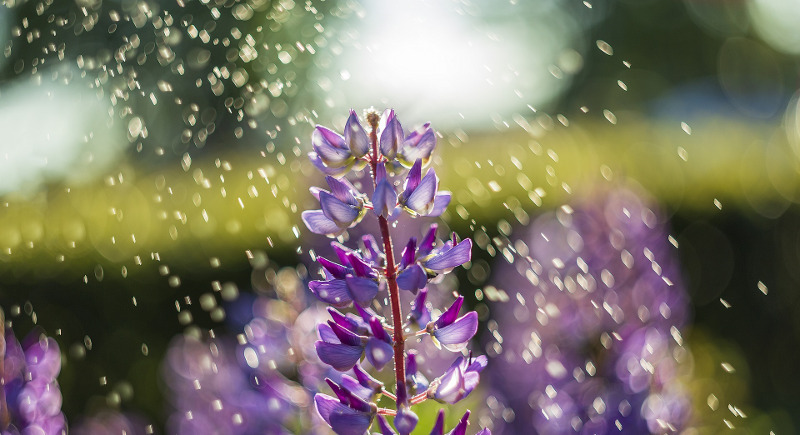 Lupine plants actually absorb nitrogen directly from the atmosphere. This is why they can grow in less than ideal soil conditions and generally do not need fertilizer. The lupine can even fix the nitrogen in soil which can help vegetable gardens and other nitrogen loving-plants. When newly planted, Lupines will appreciate manure or compost mixed into the soil. If you would like to encourage more blooms, use a light application of fertilizer once a month during bloom time. Use a fertilizer that is high in phosphorus. A nitrogen fertilizer will not promote flowering.

Lupines will flower for several weeks before seed pods form in the fall. Typically a care-free plant, Lupine will benefit from occasional pruning during bloom time. Deadheading spent flowers will encourage another round of blooming towards fall. Deadheading the plant before seed sets in will keep the seeds from dropping into the garden. The seeds of Lupine can be toxic to humans and animals. At the end of the growing season, when the leaves turn yellow, this plant can be cut to the ground. 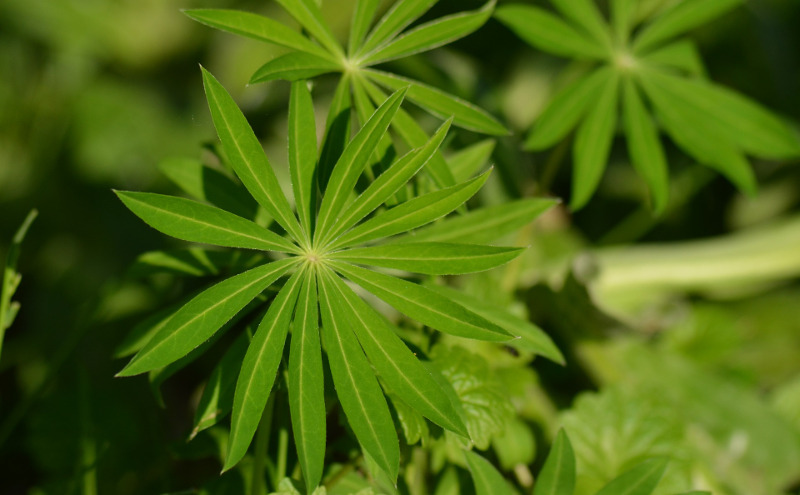 Caring For Lupine in Pots

Because Lupine plants have long taproots, many gardeners do not grow this plant in pots. Lupines can however, grow successfully in containers. Because of its long roots, you will need to select a very large and deep container. Be sure that the pot has drainage holes, as Lupines like moist, well draining soil. Use a general potting soil and water well after planting. Once you see that roots are growing out of the bottom of the container, it is time to move to a larger pot. Moving the plant to a larger container will result in large blooms.

After the Lupines last bloom, you can cut the seed pods off or gather the seed for another use. Allow the leaves of the Lupine to remain on the stalks, as the plant is building root reserves for next year’s flowering. Once the plant has wilted and died, you can cut the plant material away. Depending on the variety of Lupine plant, it may survive winter and bloom again in the spring. A layer of mulch around the plant will insulate the roots and maintain consistent soil temperature. 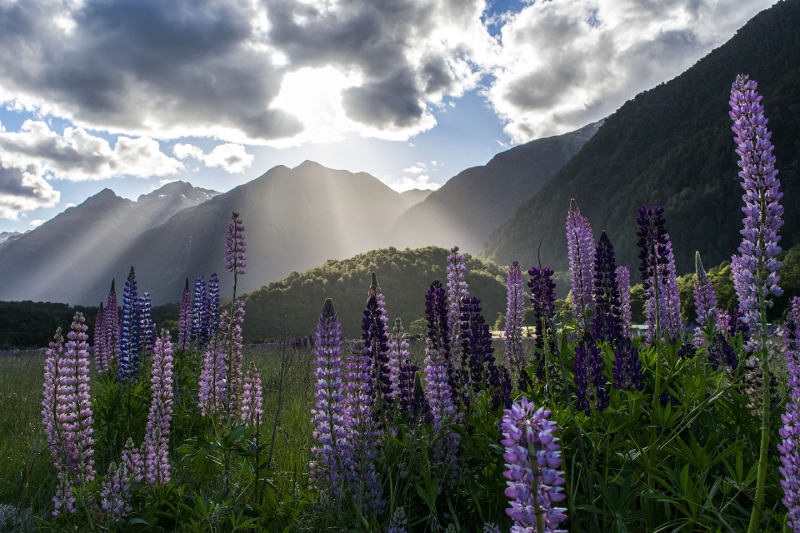 Lupine does not spread individually, but as they mature, the root systems will send up more shoots. Lupine seed pods also mature and explode, in mid-summer, spreading their seed around.

Do You Need To Deadhead Lupine?

Deadheading Lupine once the flower is around 70% flowered out, can be beneficial, sending new flower shoots up to around it, although the original stem will not flower again. Deadheading them can also help contain seeds before they have a chance to disperse!

Do Lupines Come Back Every Year?

Lupine is perennials coming back year after year, most often hardy in USDA Hardiness Zones 4-8, even though they die back to the ground in the winter.

Why Do Lupine Leaves Turn Yellow?

A lupine with yellowing leaves may be suffering from soil that is too wet, too heavy, or too alkaline, causing iron chlorosis.

Some varieties of lupine are considered invasive in some parts of the United States.

Lupine can grow in shade but will thrive in full sun. If grown in shady areas, flowering will be less profuse.

Perennial varieties of lupine have a deep taproot, that lends well to the plant to being drought tolerant.

Have a question about Lupine? Fill out the form below and we will try and get back to your question as soon as possible. We may even feature your question on this article to help other gardeners!