Azaleas and rhododendrons will bloom anywhere from early February to September, depending on the type of azalea you have. These plants are popular in the south and will grow in zones 6 to 10. However, some azaleas can survive winters all the way to growing zone 4!

If you azalea looks healthy but isn’t blooming or isn’t producing as many flowers as it typically does, there are several reasons why that might be happening. Most azaleas will produce flowers with minimal care. But you can follow the steps below to ensure the plants perform as well every year. 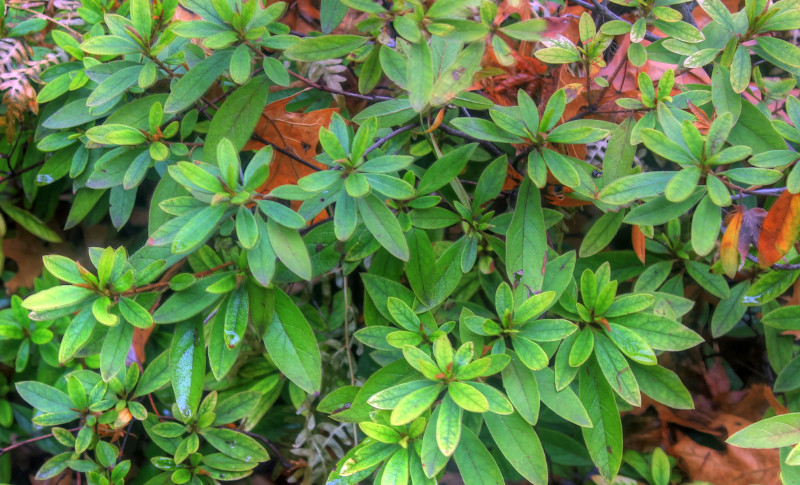 This is the most common reason why azaleas do not bloom.
*important note - sometimes wildlife will do the pruning for you. So watch carefully to see if deer, rabbits or other animals are eating your plants.

2. Fertilizing
Fertilizing at the wrong time or with the wrong mix of fertilizer may impact how many flowers are produced. Nitrogen will encourage the plant to put energy into foliage growth instead of putting that energy into blooming.

3. Frost
Harsh winters can kill off the edges of the azalea branches, which have next year’s blooms on them. If the plants aren’t protected and you have a winter that is colder than normal, that could impact how many flowers there are once the weather warms up.

4. Sunlight
Most azaleas require full sunlight or at least 6 hours of sunlight per day to perform the best. Check around the plant to see if anything has changed since you started growing it. Did trees next to the plant all the sudden change how much sunlight the plant gets? Was a house built that is now blocking the sunlight? This could be why the plant stopped producing as many flowers.

5. Too small of a container
Has the azalea been growing in the plant for several years, and is now root bound? If the planter is no longer big enough for the plant, it could impact the health of the azalea and how many flowers it creates each year.

6. Water
Make sure the azaleas are getting enough moisture. The soil needs to be well drained, but these plants need quite a bit of water in order to produce beautiful looking flowers. The plants need about an inch of water each week. The watering should be as consistent as possible as well.

Does Pruning Azaleas Help Them Bloom?

We’ve already discussed how pruning at the wrong time will cause you to cut off next year’s flowers. However, pruning at the correct time can actually help the plant flourish. The best time to prune is when the flowers begin to shrivel up, and the color fades.

We’ve created a helpful guide on pruning azaleas to help gardeners get the best performance possible out of their plants.

Deadheading - You can deadhead deciduous azaleas to make them look more attractive and reduce the amount of seeds. Deadheading will help the plant produce more flowers the following year. Do not deadhead evergreen azaleas.

We recommend using a balanced fertilizer in late winter or early spring before the plants start to bloom. Remember, too much nitrogen will encourage the plant to produce foliage instead of flowers. Do not fertilize after summer either.

We’ve created a guide on fertilizing azaleas for best results.

The most popular brand of Azaleas are Encore Azaleas. These are evergreen azaleas that produce a large amount of flowers with minimal care. The plants bloom in spring, summer and fall and provide great color to the garden all year. If your Encore Azaleas aren’t blooming, follow the troubleshooting steps above. 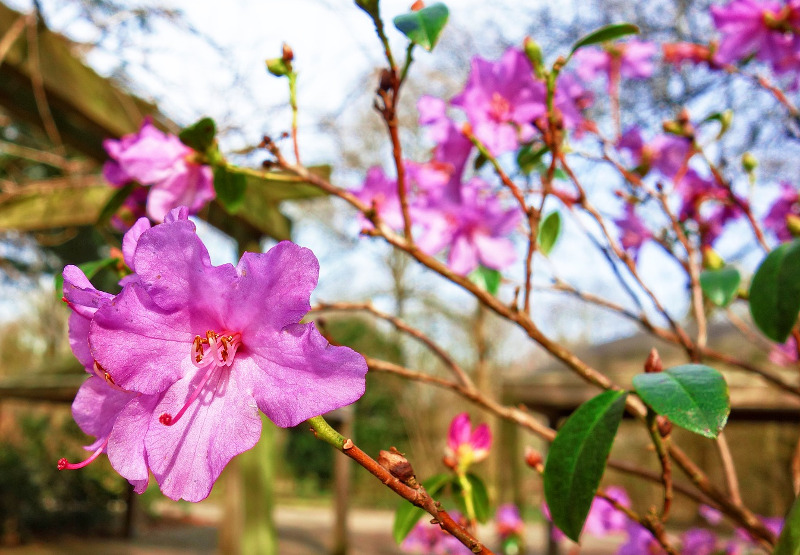 How Do I Get Azaleas To Produce More Blooms

Follow these steps to ensure the plants perform at their best every year. These plants are easy to care for, but this additional attention will surely make your garden beautiful each year!