The season for Yarrow to bloom is from early summer onwards. Yarrow is easy to keep blooming for a long time simply by deadheading spent blooms on a regular basis. Rarely do Yarrow plants have difficulty producing flower buds or opening. They are low maintenance and do not often require extra fertilizing to help them bloom. 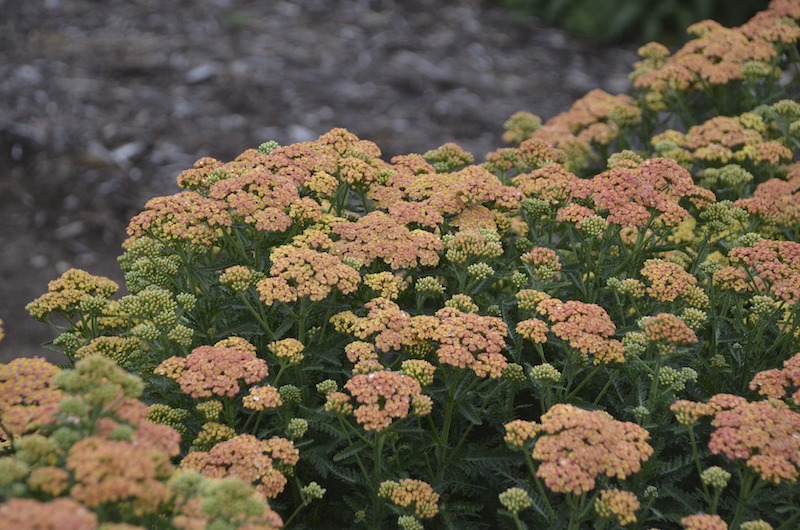 There are a few reasons that Yarrow fails to bloom vigorously: over-fertilizing, low light levels, and heavy, compacted soil that does not drain well. Over-fertilizing is easily done when Yarrow is planted in a garden with other plants that like the extra feeding. Yarrow prefers very lean, infertile soil. Adding fertilizer will encourage a flush of foliage and stem growth while reducing flower bud formation.

The growth will be very leggy and weak and susceptible to pests and disease. Heavy, compacted soil will hold water much longer than free-draining soil. These clay soils can be waterlogged, causing root rot in Yarrow. Yarrow needs a full sun position to bloom well, with at least 6 hours of direct light a day. Over time, garden light levels can change. Trees grow and shade out the underlying garden, or surrounding perennials mature and cast shade on the Yarrow. Sometimes the plant just needs to move to a spot with more sun. 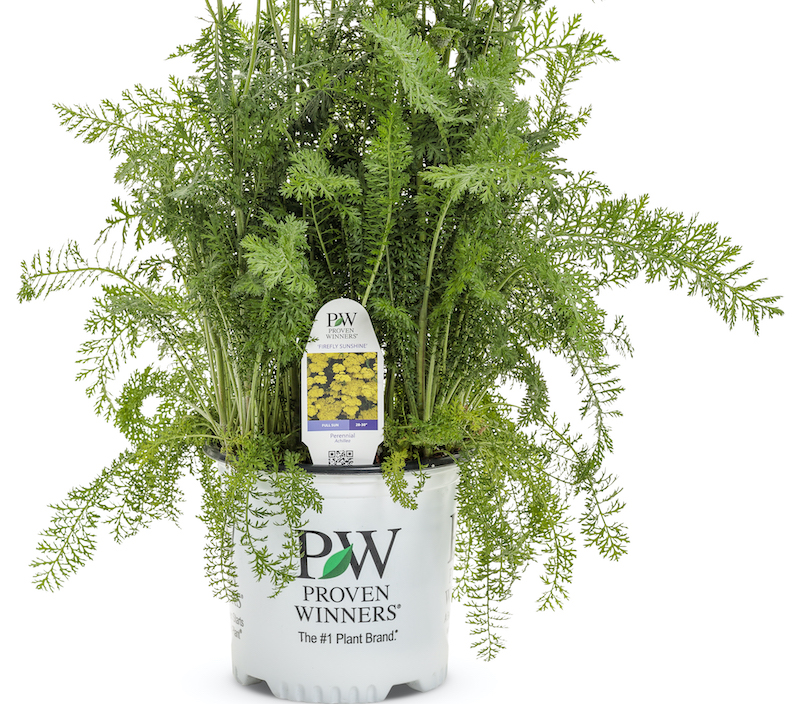 The pruning technique of deadheading will force Yarrow to keep blooming much later in the summer. Cut the spent flower heads all the way back to a main stem before plants go to seed. This will spur growth of flowering side shoots. Since deer and rabbit avoid Yarrow, there is no danger of having to deal with their haphazard pruning techniques.

Fertilizing Yarrow To Help It Bloom

Fertilizing Yarrow rarely helps the blooming process. In fact, excess fertilizer will produce leggy stems and weak foliage that will attract pests and disease. Sap-sucking insects like aphids love to attack lush, fresh overgrowth on plants. An infestation of aphids will lead to further weakening of the plant. Mulching with organic compost is a much better method of adding nutrients to the soil for Yarrow. Compost will help cool the soil and retain moisture while slowly releasing nutrients into the soil, which Yarrow will take up as needed. 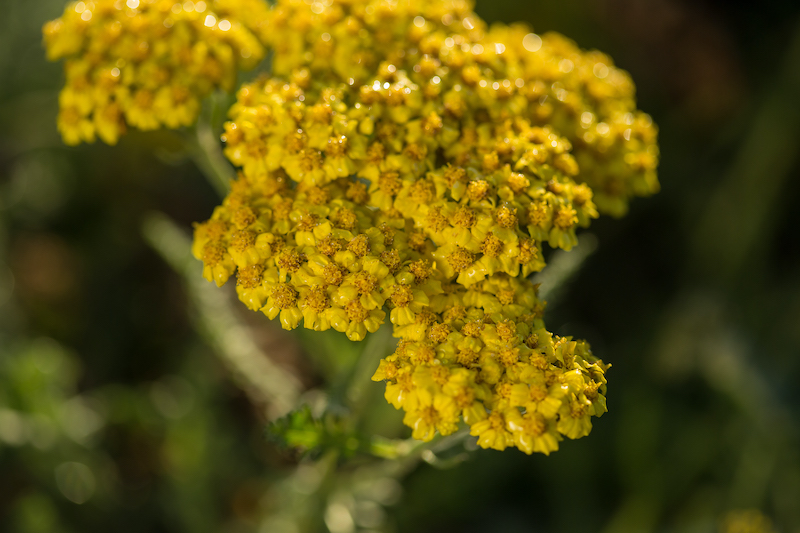