While false cypress is considered to be deer resistant, deer don’t always follow the rules. During the spring, summer, and fall, deer have plenty of deciduous plants and trees to choose from. During the winter, food may be scarce. When deer are hungry enough, they have been known to voyage into evergreen shrub territory. Deer are most likely to eat false cypress in the winter as a last resort food option. Keeping more palatable plants around is likely to spare the false cypress, but winter may put your false cypress at risk. 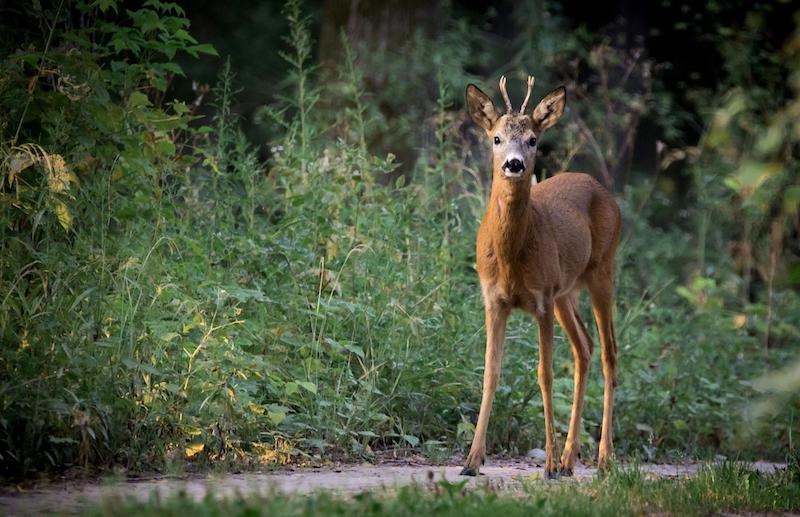 Keeping Deer Away From False Cypress

Due to the low probability of deer attacking the False Cypress, not much effort needs to be put into protecting it. If you do wish to keep deer away from the False Cypress, particularly in winter, fencing is always an option. Liquid deterrents can prevent deer from nibbling the branches, although they are less effective in winter during rain and snow storms. You can also plant more desirable options for the deer around the false cypress. 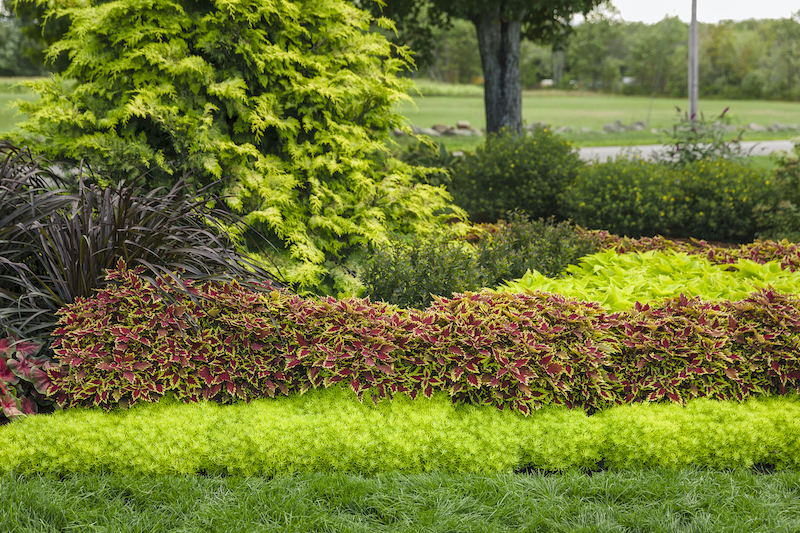 Will False Cypress Come Back After Deer Eat Them?

Damage to false cypress is often irreversible when deer eat them. It’s best to let the wood die, and then prune it out of the plant. The cypress will likely recover and put on new growth as long as more than half the foliage remains. A gentle, slow-release fertilizer can also be added in the spring to promote new growth. 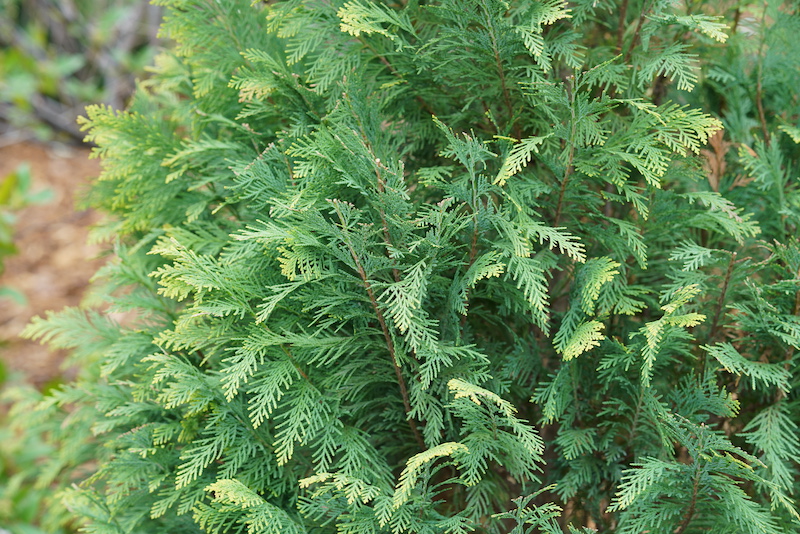