Pruning false cypress can play an important role in the rejuvenation and overall aesthetic appearance of this evergreen plant. You absolutely can, and should, prune false cypress when the plant has become overgrown. While mostly a concern for aesthetics, this evergreen plant could benefit from removal of overgrowth so energy can be directed throughout the plant, and not on the overgrowth areas.

In order to properly prune, it should be understood that new growth does not form on old wood. Dead wood should be trimmed once the damage is noticed. Alternatively, for aesthetic purposes, these evergreens should be trimmed at the start of the season. It’s best to work slowly and gently, and be intentional about each branch that’s trimmed. 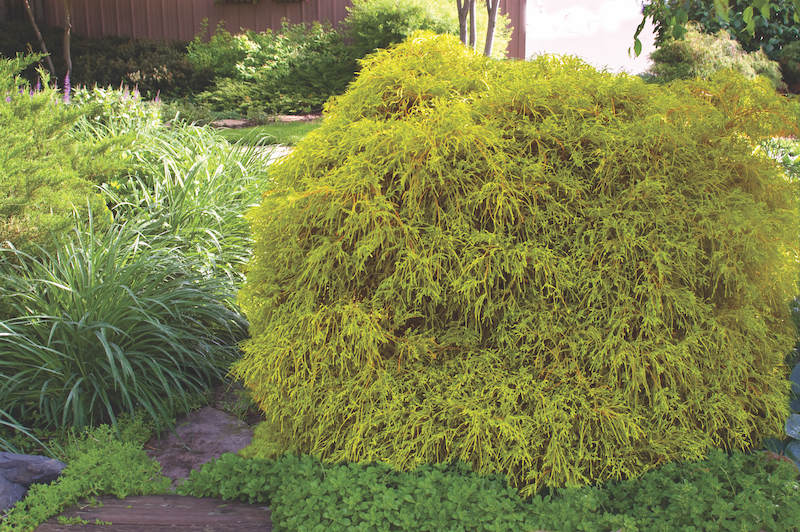 When to Prune False Cypress

The best time to prune false cypress depends on the reason you wish to prune. If pruning for aesthetic reasons, the best time is in the spring once the growing season is about to occur. Dead branches or damaged branches can be removed anytime in order to allow the plant to focus its energy on new growth. This will help the evergreen put on healthy new growth during the rest of the season.

Since false cypress doesn’t contain blooms, there’s no need to be concerned about pruning prior to or after the bloom period. Pruning a false cypress is usually done in the early spring, allowing the plant to recover during the rest of the season, focusing on new growth. This is, of course, unless damaged branches are being removed. That can be done anytime. 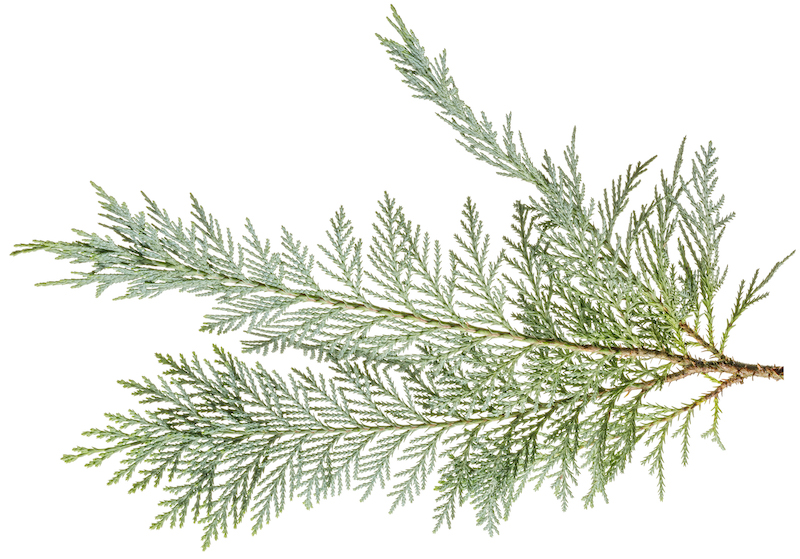 Usually pruning false cypress is for aesthetic purposes. If the plant is old, well established, and has been growing quite slowly, pruning can be done for rejuvenation purposes. When pruning the false cypress for beauty, keep in mind that it has more of a scaly texture. This will mean that pruning it to look symmetrical will likely make it look deformed and unnatural. Try to trim in a natural way, being sure each branch isn’t the same length. 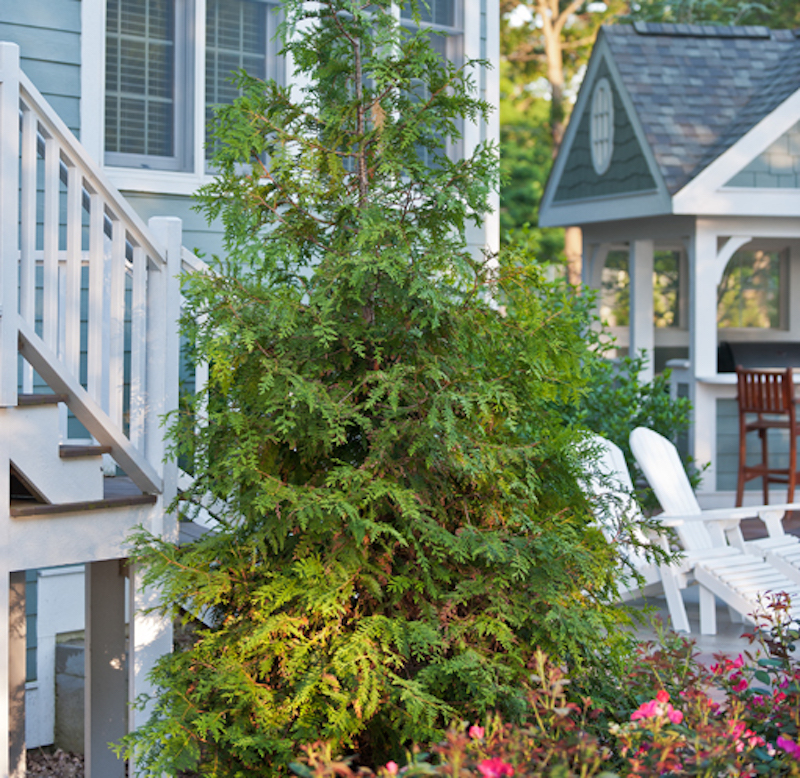 How to Prune False Cypress

Step 1 -  Determine the health of the plant.

Is this plant established? Is it overgrown? What are the false cypress’ needs?

Are you pruning for aesthetics, rejuvenation, or damage removal?

Step 3 - Prune at the appropriate time.

If pruning for dead branches, remove branches carefully as they occur. If pruning for aesthetics, prune in the spring and be intentional about each cut.