Given the expansive root system of False Cypress, watering is the key to successful growth in the first several months after planting. Underwatered False Cypress can result in brown foliage, or a failure to thrive. Watering should be tapered once this evergreen is established, when it is more tolerant to drought. 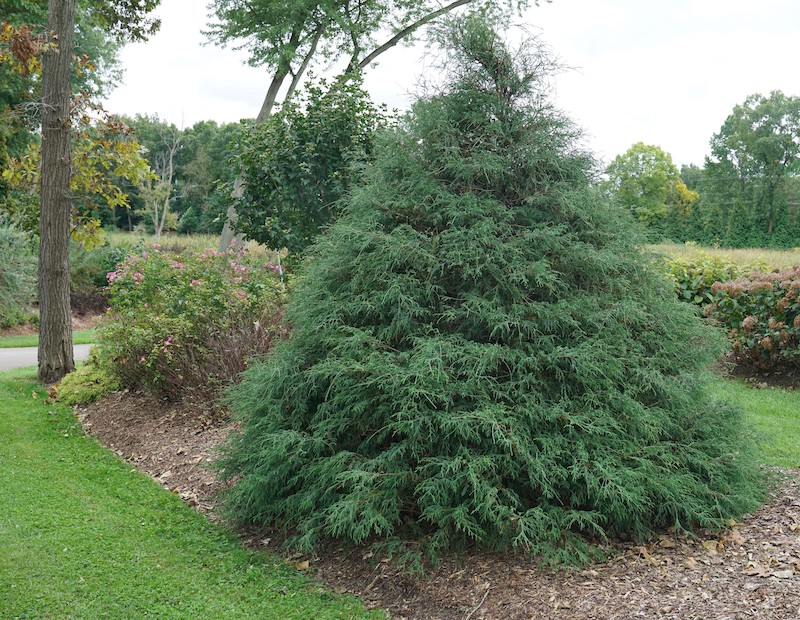 How To Tell If False Cypress Needs Watered

To tell if False Cypress needs to be watered, it’s as easy as observing the foliage. Like many evergreens, the foliage turns brown when the shrub is dehydrated. It is possible to water this evergreen too much, particularly after the shrub has been established. After establishment, supplemental watering usually isn’t necessary unless it’s planted within a pot or a long drought is observed. 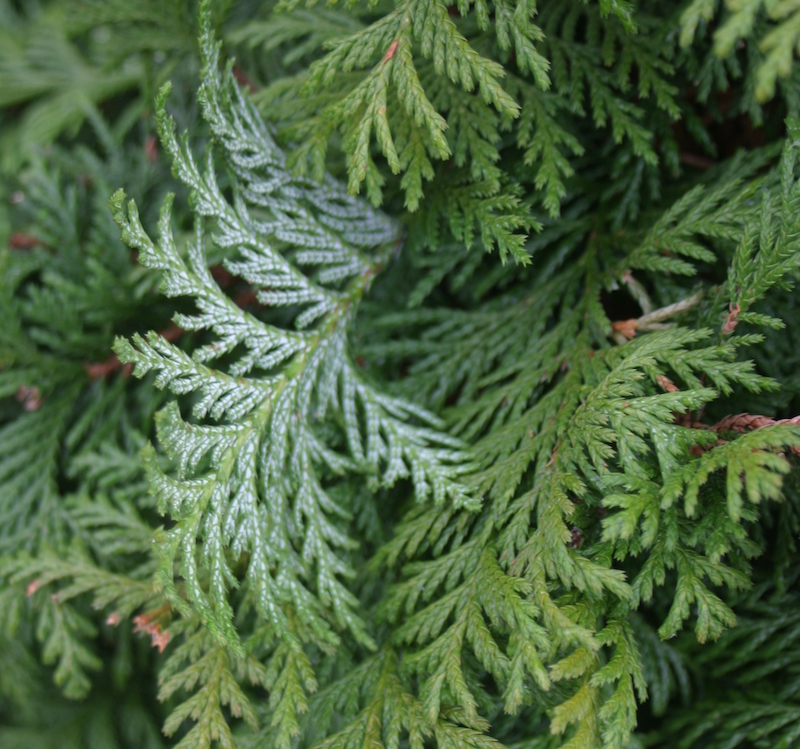 How often to water False Cypress

False Cypress should be watered frequently when it’s newly planted. Water it deeply once or twice a week until establishment. If this is not done, the roots will not grow as deeply and the plant will not become as drought tolerant.

Once this plant is established, it is considered to be drought tolerant. It won’t require supplemental water unless a drought is being observed. Note that false cypresses take a few years to settle in. Until the evergreen is a few years old, plan to deeply water once to twice a week.

Can you overwater false cypress? Yes. Though this plant prefers moist soil, overwatering can damage the root system and the foliage will turn brown. Unfortunately, this is the same symptom as under-watering. However, a general rule of thumb is that an established false cypress is more likely to suffer from overwatering than underwatering.

Potted false cypress should be watered more than plants in the ground and is considered less drought tolerant. Pots dry out much more easily than ground soil, so it’s prudent to keep an eye on moisture levels within the pot. False cypress within a pot should be watered regularly, even when established, to prevent the plant from drying out.

It’s best to water false cypress in the morning, so that the roots have adequate time to take in moisture and dry throughout the day. False cypress should be watered deeply in the fall, before the first frost.  It then can be left alone throughout winter, unless no precipitation has been observed, and temperatures are warm enough that the water won’t freeze.

Water an established false cypress only when a drought has been observed, as they are naturally drought tolerant once established.

How to water False Cypress

Add enough water to the jug to be able to reach the roots of the plant.

Provide approximately 1 inch of water per week; if planted in a pot, water until excess seeps out the bottom.