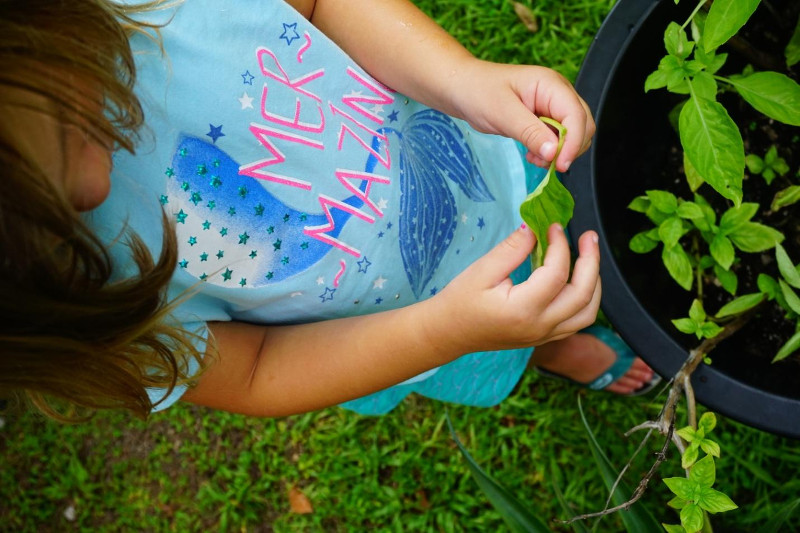 That is what I wondered when I introduced the idea to my ninth grade class. I am a biology teacher and I wanted to do a project that would get the students out of the classroom – and the same old routines – and into the real world. So I thought, “what better than a project that lets kids get outside and grow something in a garden?!”

Over the course of the project, I realized some very important lessons that will help you get your own child in the garden and exploring on their own!

1.  Kids like to create. Most of the students were immediately open to the idea because it gave them the opportunity to produce something real. And they weren’t just going to grow a few grass seeds that we kept in the corner of the classroom. 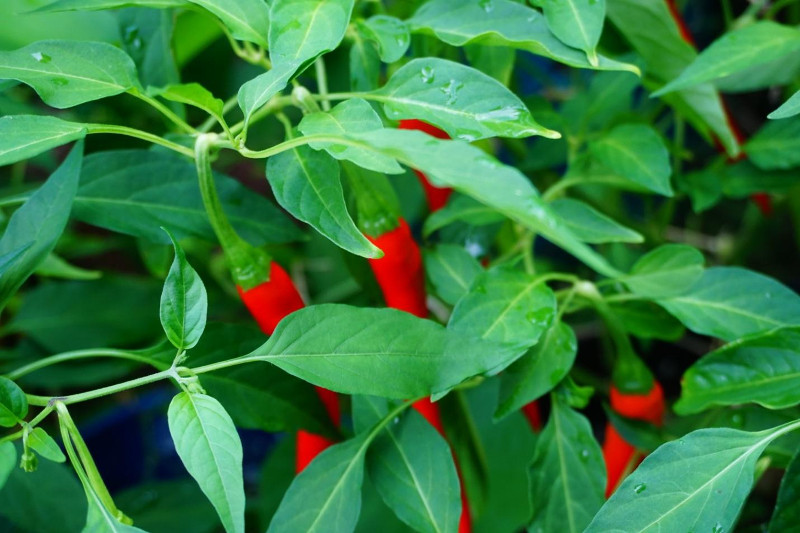 We walked to a very prominent area outside of one of the main entrances to the school and I pointed out just how unappealing the spot was. There were weeds. A few random trees had started growing. There were some broken pots from the original landscaping that looked pretty unappealing. The area was a mess. And it was going to be our area. I told the students that the school had given this section to our class. In reality I had asked the principal if I could grow some plants outside and she agreed. Claiming this plot of land for 3rd period biology for all of time was my own doing! However, for my students, they were going to turn something ugly and forgotten into something cool. I pointed out the plot of land that 4th period was going to be adopting and asked them if they thought 4th period would turn their space into a better garden than 3rd period, and this competition brought in a few more kids.

If you are having a tough time getting your child out in the garden, then ask yourself if your child sees it as their project or if you are simply trying to get help on your project. Kids want to create something of their own, so framing the gardening project as something they get to produce themselves will help a lot. 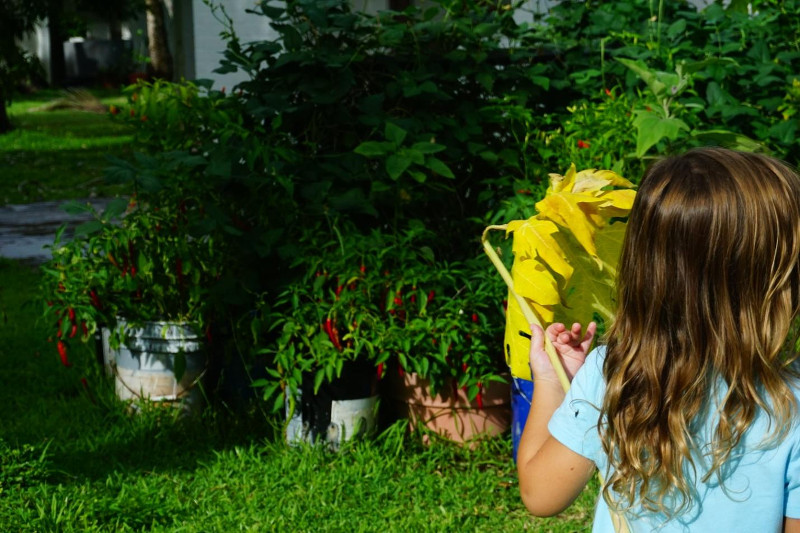 2.  Kids need gardening to be important. This was an important lesson for me. I had another teacher tell me that my students would never get into a gardening project. He might have been right, but I learned that they would get into a creative project that involved gardening. If you would have asked the students about our project, very few would have said “We are planting seeds and measuring their growth rates under different variables,” even though that was the assignment. They would have said that they were changing the way our school looked to visitors. A very important task. Another group became excited when I suggested they grow a coffee tree and start a coffee company.

“3rd period bio. That is what you can name your coffee shop!” I said.

“We would never name our company that.” They said.

“Well you better have a decent name by the time you get this tree growing!” I exclaimed. And they were immediately abuzz about how to grow a coffee tree and fully bought in to the project! 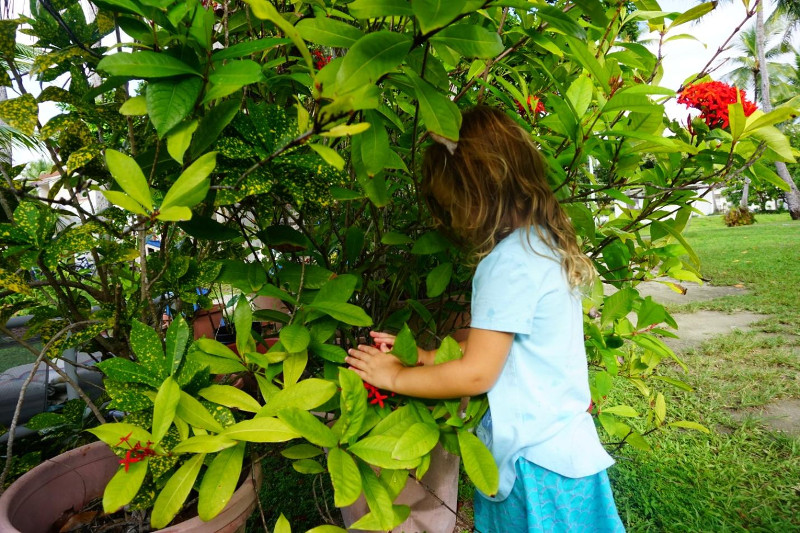 Here are some really neat ideas I have seen: 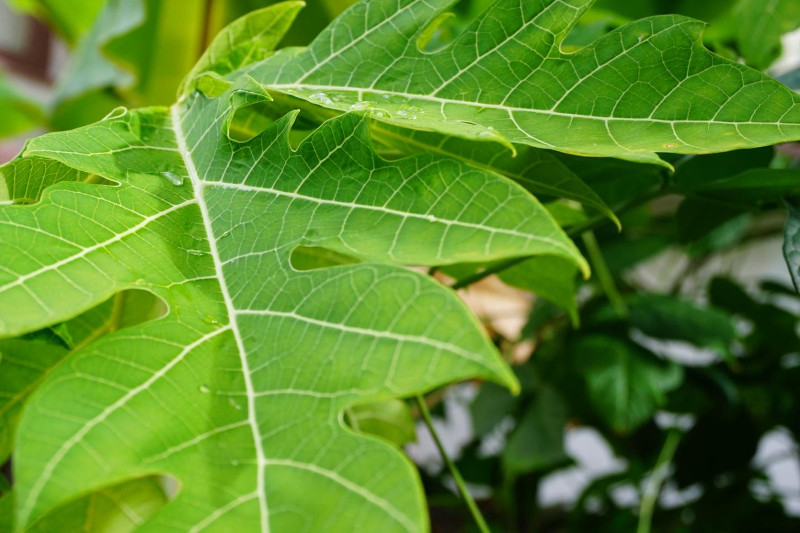 3.  Kids need some choices. One of my least engaged students refused to even write his name on the pot I had given him, let alone cover his hands in potting soil. I told him he could grow corn, watermelons or ghost peppers. He had never heard of a ghost pepper before and I sent him off to research what they were. Five minutes later I heard him yell for my attention. “Can I grow Carolina Reapers?” Those are the hottest peppers in the world. When I told him yes, as long as he did not get any chemical burns, he was all in. He was truly thankful not to have to grow the same thing as every other kid.

Giving kids choices about what they grow makes it more fun and engaging for them. There is a really great way to accomplish this, and I am stealing the idea from my wife! She went on plantaddicts.com and filled up a cart with a bunch of plants that she wanted in front of our house. She called our four year old daughter over and told her to choose some. She chose the ones she liked best and mom had a helper to grow “The plants you helped me pick out” and a very impressed husband! I did not know our little girl could be so committed to covering herself with dirt in an effort to get those annuals in the ground! She also took a lot of pride in the idea that she had chosen the plants that everyone would see.

4.  Kids like the responsibility. One of the plants we like to grow at my house is basil. When the basil started to drop some seeds into the bottom of the pot, I knew I would have an opportunity with our daughter. When the seeds started to sprout I made a big deal of showing her the baby basils. I told her that the grown-up plants were the ones I would take care of, but the baby plants were hers! She would ask multiple times a day to go check on her baby basils and make sure they had water. She was three at the time and took it quite seriously!

This was a key factor for my 9th grade class as well. These were their plants to grow. The responsibility factor definitely generated buy-in. It also meant that some of the plants failed to grow, but that was a learning opportunity as well. 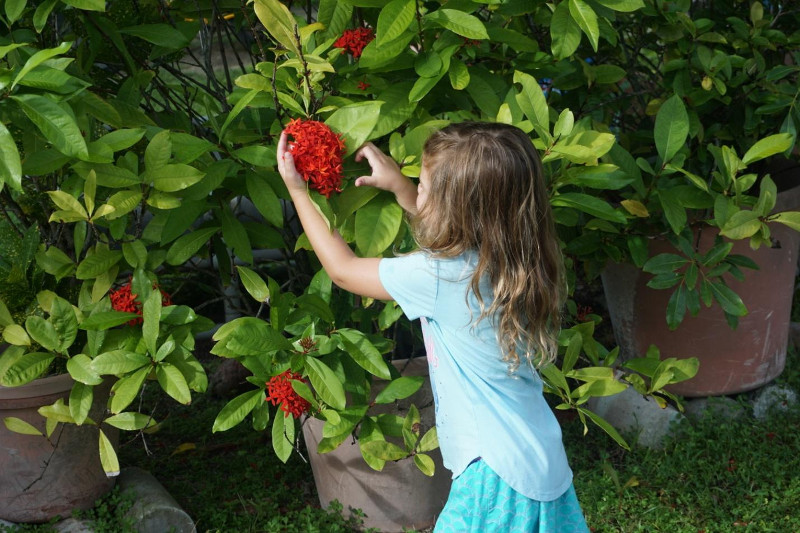 I believe I was able to get a bunch of teenagers into gardening for these four reasons. They chose the plant themselves. The project was important, since it was right near the entrance to the school. They were going to create a really neat space and they were responsible for the plant that they contributed to the garden.

Years later, seniors would stop by my room asking about their plants. They had passed it on to following years’ biology students and they wanted to make sure the next generation had continued to care for their plant. Those were the students and conversations that proved that gardening with kids could be successful when you follow a few simple ideas!

To recap, here are the 4 secrets:

1.  Let them create something of their own.

3.  Give the kids choices on what to garden.

4.  Allow them to have their own responsibility. 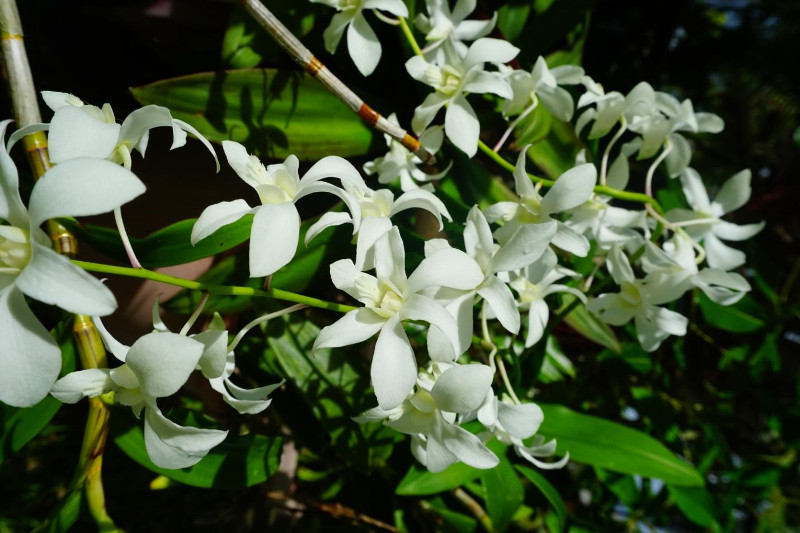