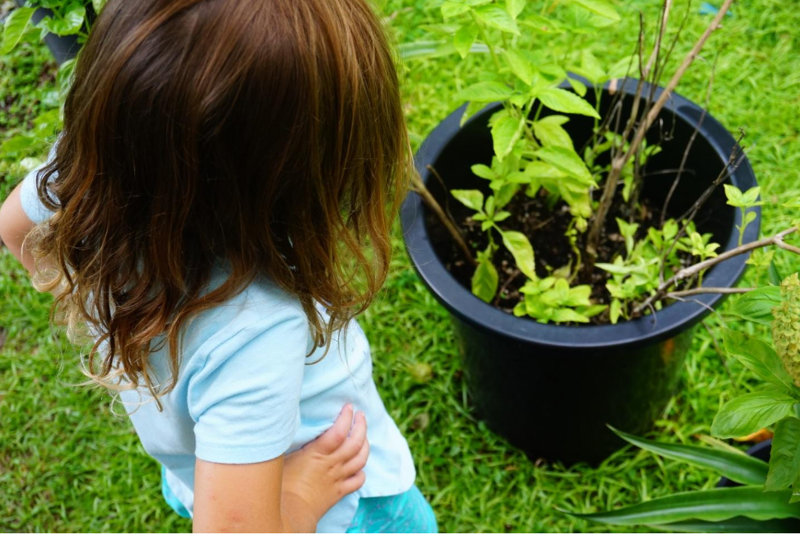 This was a project I recently took on in my 9th grade biology class. The first group we worked with was a section of Pre-Kindergarten and Kindergarten kids. Three, four, and five year olds. I warned my ninth graders that they might be more interested in throwing dirt than planting flowers, so we weren’t sure what to expect .

We quickly realized that their excitement built off of the older kids’ excitement. Ninth graders who were excited about the gardening project had little partners who were excited about the gardening project. It was also clear that this was something the little ones were doing with the big kids. It wasn’t something that they could do together, like we saw at some older ages. The ninth graders gardened and the kids gardened with them.

Here are the ideas that helped build the best kids’ garden possible. These are the rules for gardening with kids under the age of 5.

Everything a child does is some form of play, and gardening is no different. We quickly learned that we can’t dig holes for flowers, we had to make dirt mountains. I learned this from a ninth grader who started the project by asking her group of kids where flowers lived.

“They live with their mommies!” One kid shouted.

“They live in their houses!” Another kid excited volunteered.

“Did you know that flowers actually live by tiny mountains?” The student asked. The kids were intrigued and she went on to explain that they needed to dig little holes so they could make tiny mountains next to the hole, so the flowers could live by a mountain. Moments later each one of the kids was stabbing the ground with their spades and piling it up in an effort to make their flowers’ mountain. Brilliant.

A lot of tactics work, but it became clear that kids these age need tons and play and bit of work.

Of all the gardens that we grew, the ones that were most successful for kids this age had lots of space in between the plants. This was space where the kids could explore and look at their plants without trampling on other things. Gardens that were thick with plants were less interesting to little kids because they could not get into the middle of things. It was like looking at an exhibit instead of being in the exhibit. 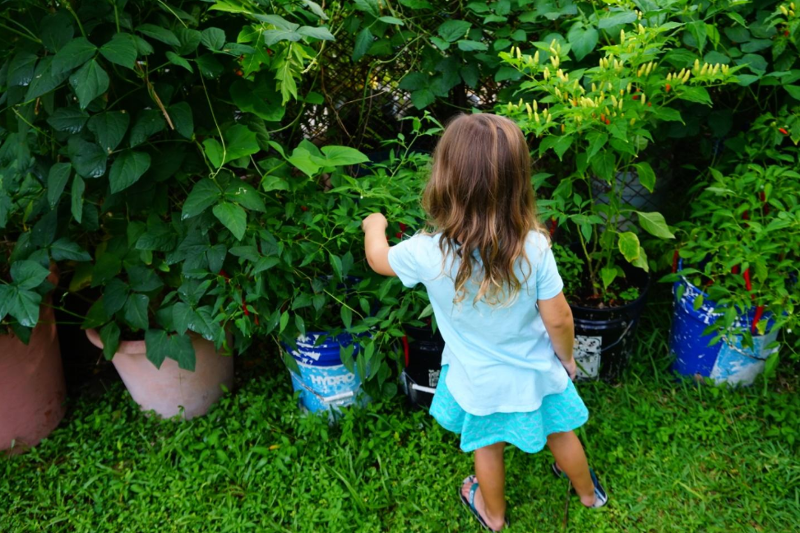 Several of my ninth graders spent a significant amount of time trying to get the little ones to use the spade and rake correctly. And the more they talked about the tools the higher the dirt flew in the air, it seemed. The ninth graders that treated the garden tools as toys had a lot more success with the kids, especially by the end of the year.

Selecting the plants for the kid’s garden is an area that takes up a lot people’s time. The reality was that these kids were not real concerned about having the perfect plant in their garden. They did not know the difference between a basil plant and weed you would find in the ditch. They were, however, interested in growth. Plants that grew quickly and changed generated the most interest. Our classes met at the garden every week and the gardens that changed from the previous week the most kept kids interested at this age. 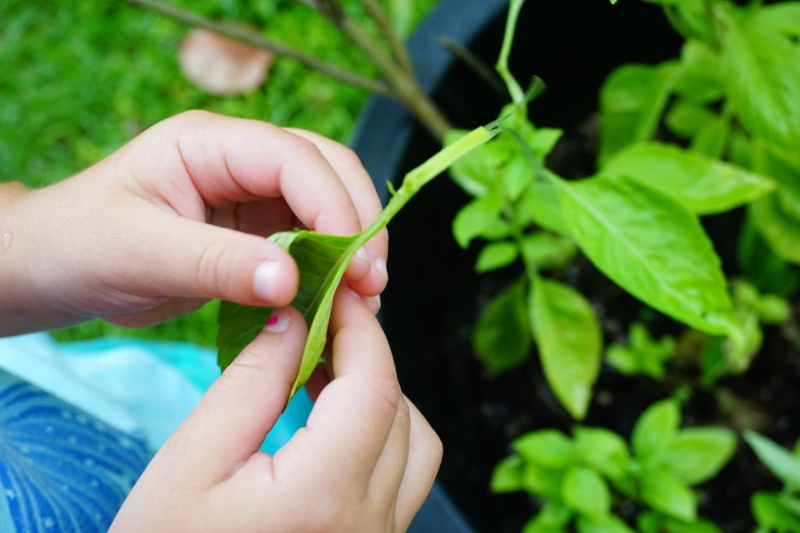 Several of the ninth graders chose bulbs that flower later in the season. A couple chose flowers that were in bloom all year (we live in a tropical climate, so we were able to utilize it for this project). The gardens that always had at least something in bloom had more engaged children than the gardens that did not. For whatever reasons, little kids love flowers. They like picking them and poking them. They like trying to smell them and touching them. Even the gardens that grew some bigger flowers that bloomed and then died had kids less interested in the flowers than those that always had something in bloom. It just resonated better with those kids to be able to say “Let’s go look at our flowers!” than “Let’s go look at our garden.” 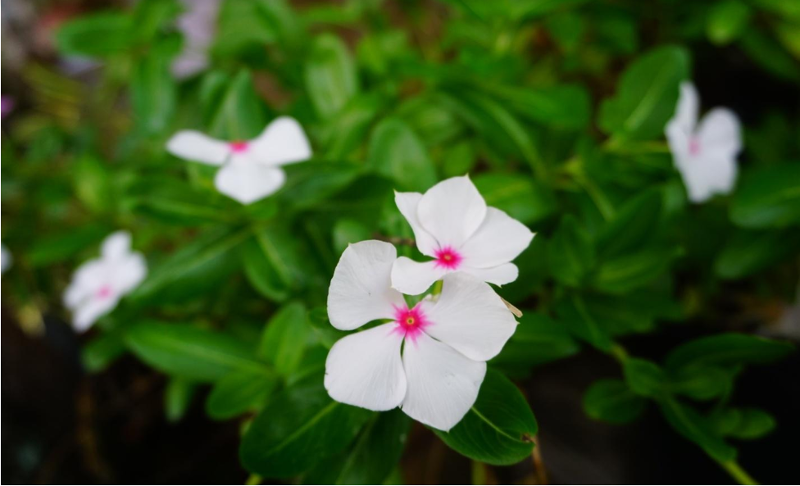 Now we get into the plants that were grown. This was a big part of the project for my ninth graders. They were tasked with selecting the plants that would grow best in our climate and then growing them with the kids. Here is what we found:

6.  Grow something you can eat!

Kids at this age love the idea that they will get to eat the very thing they are working hard to grow. When they can see a watermelon getting bigger and bigger, knowing they will get to eat it at the end, they celebrate the work of watering it. Groups that grew at least something that the kids could eat at the end of the project saw more success overall. 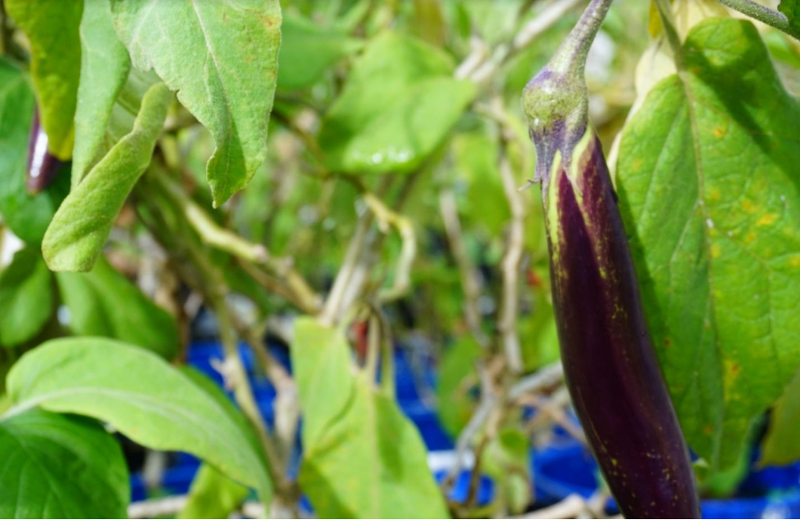 7.  Grow something you can smell!

What is it about smelling flowers the 3, 4 and 5 year olds just love? I have watched my own children light up and giggle about smelling flowers in a store, only to realize we were in the silk flower aisle. Kids love to smell flowers. But, there are many plants that radiate very pleasant smells other than just flowers. The gardens that had a number of things to smell saw students who seemed the most excited to explore them week after week. The kids couldn’t quite remember what it smelled like, so they were excited to test their senses all over again!

8.  Grow something you can give.

This was the secret one of my ninth grade groups tried with the little ones. The promise they made was that each kid could give one of the tomatoes away to their parents or a friend if they took great care of the plant. None of the other little ones cared for their tomato plants nearly as well. It turns out, most little kids don’t want to eat a tomato, so it didn’t gain interest in that way. But kids love the idea of being able to give something away. If your garden has something dedicated to being a gift, then there is yet another reason for your child to enjoy the gardening process.

A fairy house was a big hit in one group, as was a butterfly cage in another. One ninth grader gave each of the kids “a very special set of gloves and aprons” to use as they gardened. It turned out, those were the same set of gloves and aprons that were available for other groups. But, since she called them their special gardening costume, the kids changed tone as soon as they put them on. They transformed from wild little kids to serious, fun-loving gardeners.

Last idea in this area came from one very anxious little three year old. The kid was shy and would hardly leave her teacher’s side to join the group in their plot. Her teacher gave her a special butterfly net and told her that her important job was to watch over the group and the garden with the net and catch any bugs that came their way during the time we spent gardening. She loved it and ended up having a great time! After clinging to her butterfly net a few times, she would set it aside and garden with the others. 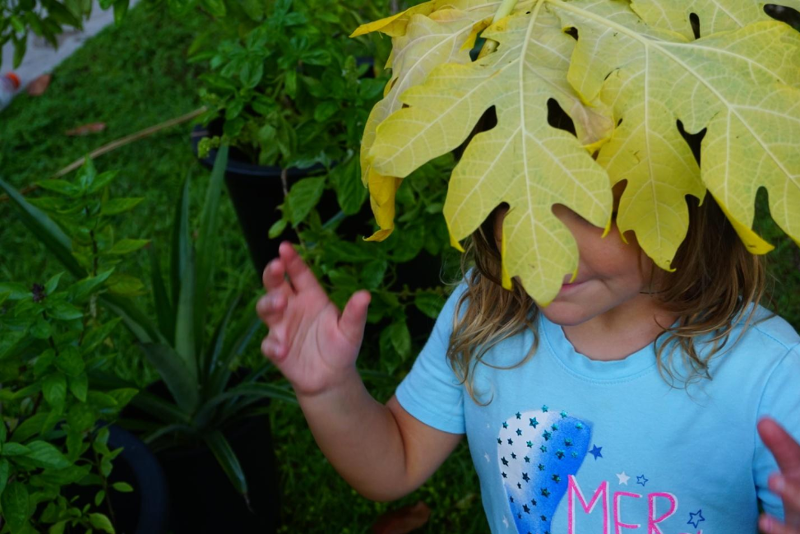 This age range had me excited and anxious for how it would go, but it was so much fun to see them in the kids’ gardens and dive into plants. These simple rules made a very big difference and I hope they will help you get your own child gardening soon!