Phlox is not self-cleaning. Deadhead faded flowers to keep your garden looking tidy. Most phlox are hybrid varieties. The seeds will not be true to the parent plant. It is not worth allowing the flowers to form seeds for harvest when they’re ripe. Trim back plants to within a few inches of the soil after they've been killed by frost. Phlox flowers can be cut for bouquets, but they will only last a few days in a vase. 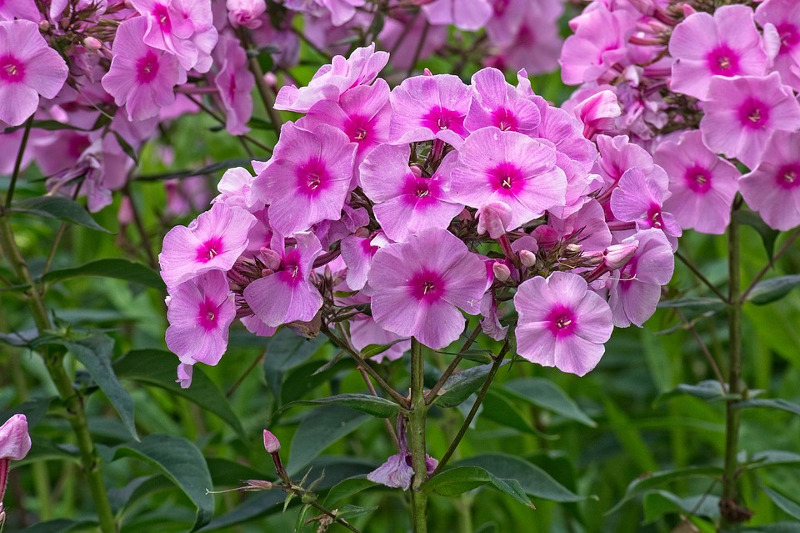 When to Prune Phlox

Many varieties of phlox are perennials. They do not need pruning during the growing season. You can remove spent flowers for aesthetic purposes. Cut phlox back after the stems and leaves have been killed by autumn frost. Trim the stems back to within 2 or 3 inches of the ground. This will make it easier to locate the plant if it needs dividing in the spring and prevent stepping on new growth.

How to Prune Phlox

Use hand pruners to trim off faded blooms on tall phlox. The faded flowers on creeping phlox typically don’t need to be removed and can easily be brushed off using your hand.

Step 2 - Trim back after killing frost.

Use pruners to cut back any stems killed by frost. Cut the stems back to within a few inches of the soil surface. Dispose of the trimmings in the trash. Tall phlox is susceptible to powdery mildew. You don’t want to add disease to your compost pile. 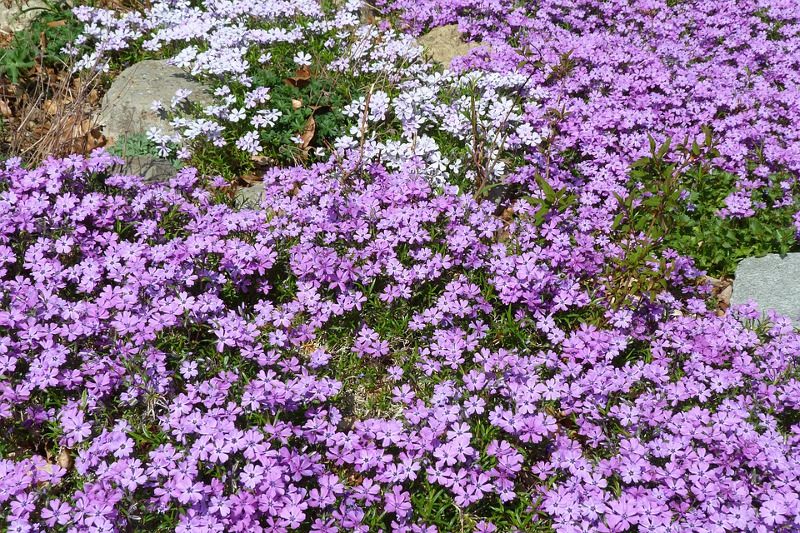 There is no need to trim healthy phlox stems during the growing season. Remove stems that have broken or diseased. Prune stems back after they have been killed by frost.

Prune phlox to remove spent flowers. This process is called deadheading. This will help to maintain the overall attractiveness of your garden. Cut back the dead stems of perennial varieties of plants in the fall to within a few inches of the ground. This will decrease the chance of fungal disease spores overwintering in your garden.