Cutting back Daylilies will keep the plant healthy and produce flowers year after year. Spent flowers and stems can be removed during the growing season to promote more blooms. Keeping with their low-maintenance sensibilities, Daylilies do not require much pruning, and generally, just cleaning the plant up to remove spent growth once a year is enough. 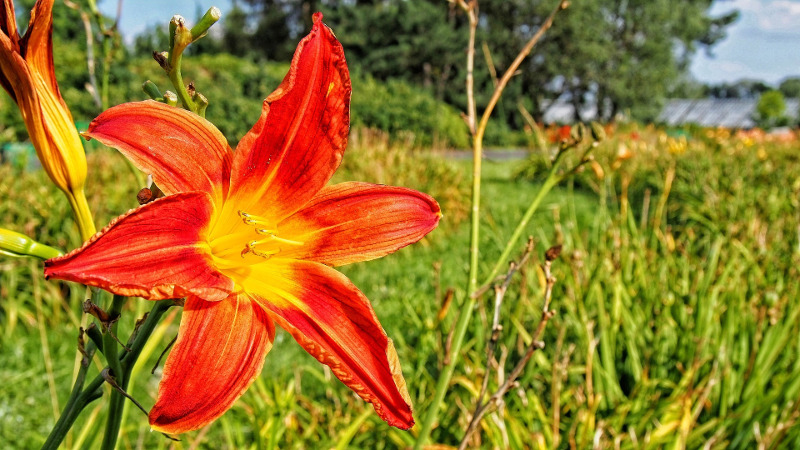 When to Prune Daylilies

The time varies by the variety, but most of the flowers on a Daylily only bloom for a single day. The plant will generally bloom for about a month to a month and a half, with new flowers opening up each day. Spent or dead flowers typically fall off naturally, but any that remain on the plant can be removed. Removing dead flowers or deadheading the plant will help promote new blooms.

Daylilies only need to be cut back once a year, but there are only two times when it is okay to prune the plants. The best time of the year to cut back Daylilies is in the spring or the fall. It comes down to your preference and what is easier and more convenient for you.

How to Prune Daylilies

Gently tug dead flowers or use pruning shears to remove the spent blooms and stems.

After the first hard frost or early in the spring, you can remove all dead leaves. 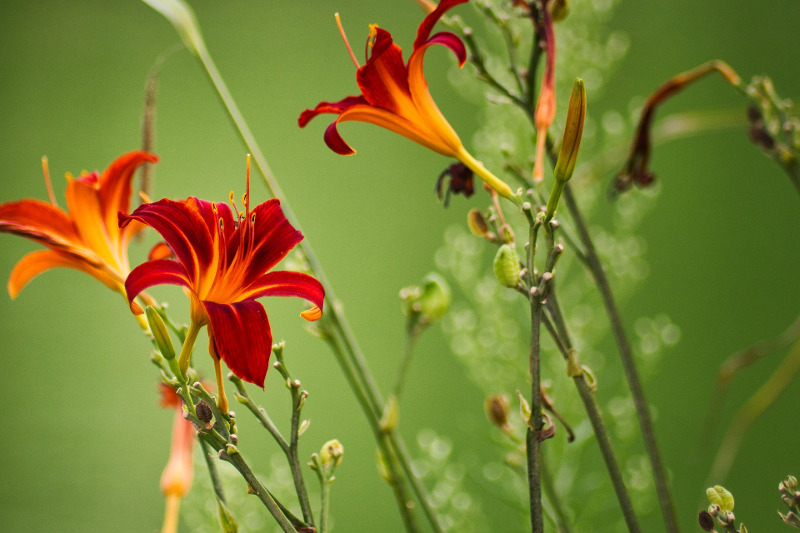 How To Prune For Winter/Spring/Fall/Summer

It isn’t necessary to trim or shape the plant in any way; just cut back Daylilies to remove dead growth. Spent flowers can be removed throughout the growing season. All greenery can be cut back in the fall at the end of the season or early spring before new growth emerges.

Why Do You Prune Daylilies?

Deadheading Daylilies will help the plants look better, but will not result in more blooms. Daylilies are bred for bud count and branching because that’s all you get for the season. The more branching, the more buds — the more flowers. But that’s it for the season. You cannot change it by your actions. Unfortunately!

Some cultivars will send up a scape late in the season with a few blooms. This is called “reblooming” and only happens reliably on specific cultivars if the conditions are right, especially in colder zones.

Removing the greenery either at the end or the start of the season promotes air circulation and allows the plant to start the next growing season strong. 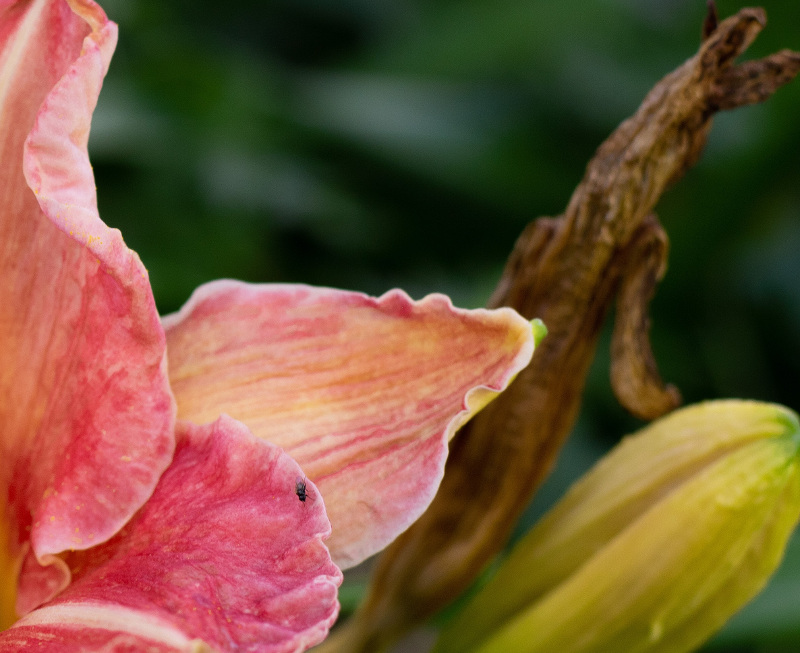