Yews (Taxus) are a varied group of coniferous evergreen shrubs and trees that produce seed cones called yew berries. Depending on the variety you choose, yews are typically used as a hedge, screen, or specimen plant. The shrubs can grow in most sunlight conditions, which makes these very adaptable to any area.

Yew (taxus) are a species of evergreen tree in the family Taxaceae. Also known as common yew, English Yew, or European Yew, it is primarily grown as an ornamental tree. Typically colored blue/green or chartreuse/gold, the yew looks great in a container or as a ground cover or privacy screen. Known for its spring berries and winter interest, this fragrant bush attracts birds and is drought resistant. We sell Yew bushes because they are slow growing and live a long time. Yews can be toxic to humans and animals.

The Best Way to Use Yews

With so many sizes of Yew trees and shrubs to choose from, the uses in your landscape area are endless. Depending on the variety you choose, this plant can grow anywhere from 4 ft up to 60 ft tall with a width of 4 to 20 ft. The upright conifer habit and slow growth rate allows for this tree to be a staple in your landscaping for many years. Most Yews are winter hardy to growing zones 3 to 8. This plant prefers moist, well drained soil with full sun to partial shade conditions. Mainly used as a hedge, yews are also great as a windbreak, focal point, foundation plant, border or container plant. Oftentimes, this shrub is pruned into eye-catching shapes.

A Yew’s upright column form and height make them a valuable architectural feature in foundation plantings or formal gardens. A statement piece planted alone, Yews are also great for mixed borders. Yew trees and shrubs grow best where pH levels are basically neutral, so almost any shrubs or perennials are great companion plants. Avoid acid loving plants such as azaleas. Here are our favorite plants to complement the yew’s dark green foliage. 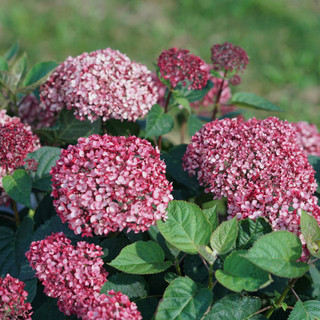 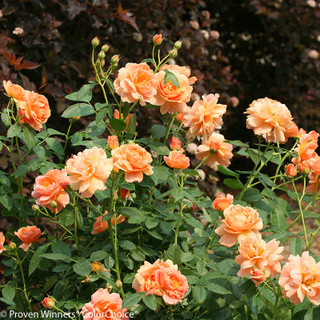 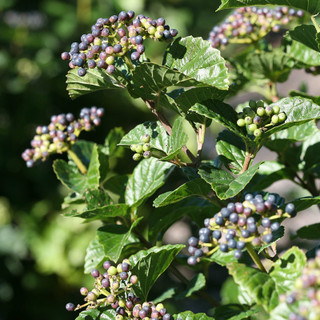 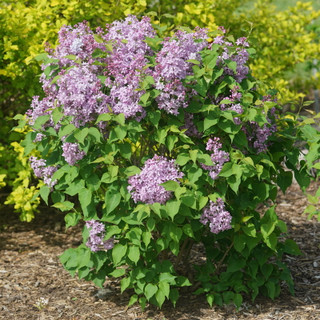